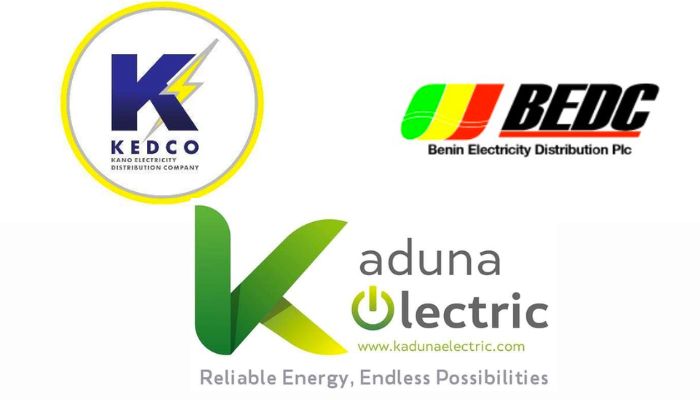 He disclosed this at a media interactive session on Saturday in Jos, adding that the company is currently being repositioned to generate more.

The JED boss, who lauded the resilience and commitment of the staff, promised to ensure improved and quality power supply to its customers.

Abdu said the company adopted effective mechanism to expeditiously address faults, and plans to establish workshops in the four franchise states, to prevent delays associated with the repair of faulty transformers on its network.

“We don’t want our customers to be out of supply for any reason,” he said.

He, however, called on customers owing the company to clear their debts, adding that such move would enable it to provide quality services to the people.

According to Abdu, the customers are owing the company to the tune of hundred billions of Naira, hence the introduction of debt discount promo to encourage them to clear their debts.

”Under this policy which is supposed to elapse by the end of January 2023, customers wishing to defrost their debts will be given 30 per cent discount,” he said. 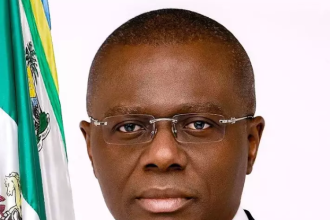