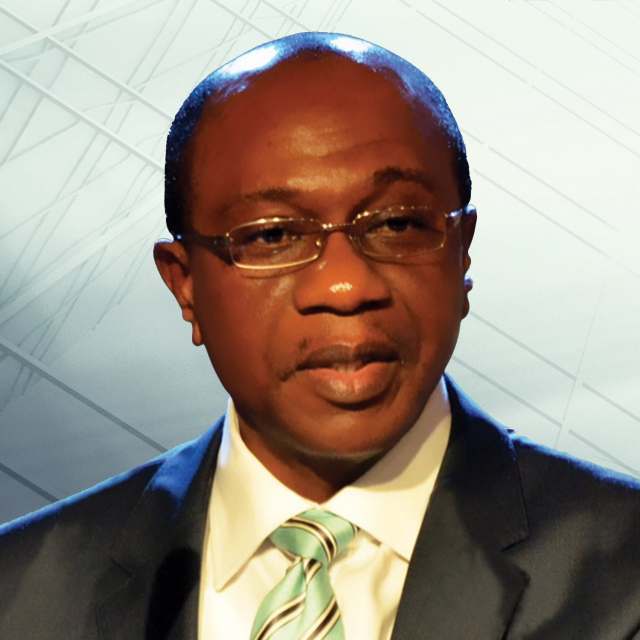 The Department of State Services (DSS) said the news making the round in some sections of the media on the invasion of the CBN by its operatives was fake.
Dr Peter Afunanya, the Public Relations Officer of DSS, said this in a statement on Monday in Abuja.

Some sections of the media had reported that the service invaded the CBN and arrested its Governor, Mr Godwin Emefiele.

Afunanya described the report as fake and misleading.

“The attention of the DSS has been drawn to the false news making the round that its operatives invaded the CBN and arrested its Governor today.
“This is fake news and quite misleading,” he said.