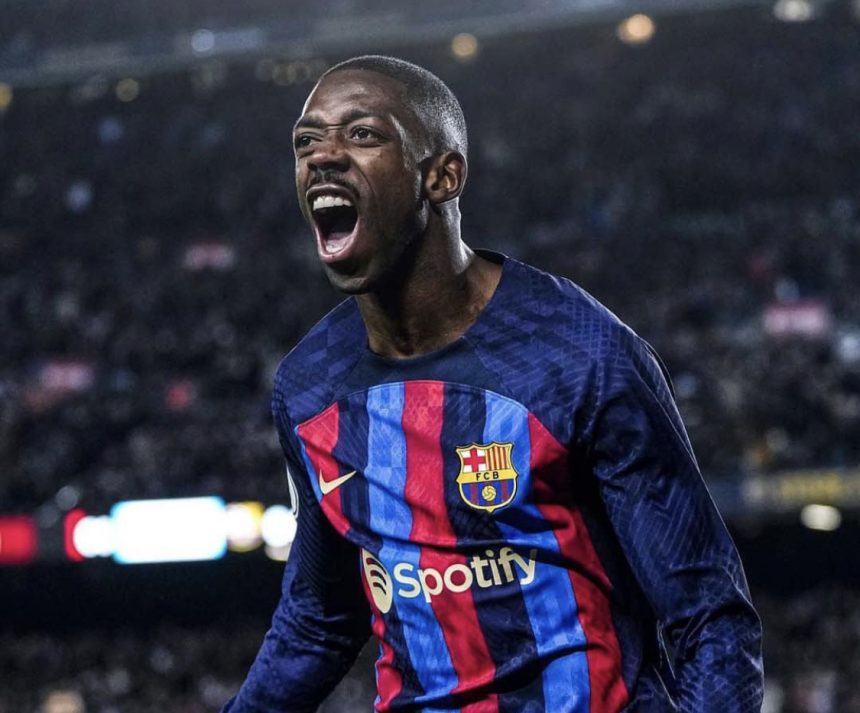 – Sociedad forward Brais Mendez was shown a straight red card in the 40th minute for a wild challenge on Sergio Busquets.

– Barcelona were the better side for most of the match at Camp Nou but only scored once thanks to a brilliant counter-attack by man-of-the-match Dembele in the 52nd minute.

– The electric winger ran through the right channel after receiving a perfectly placed long pass from his France team mate Jules Kounde and lashed an unstoppable right-foot strike into the top corner.

– In-form Real Sociedad had come to the match with nine consecutive wins in all competitions.

– In the other quarter-finals, Sevilla play Osasuna later on Wednesday while Real Madrid face Atletico Madrid and Valencia meet Athletic Bilbao on Thursday.