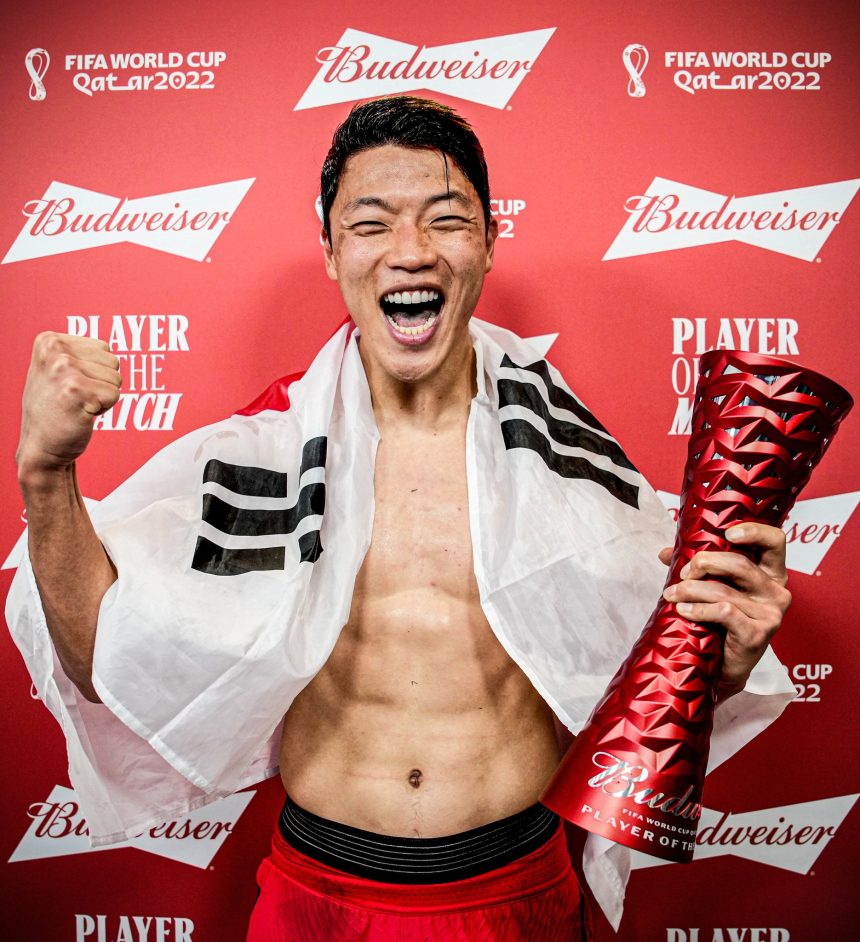 Qatar 2022 Round of 16: qualified teams, schedule and how it works

* In the knockout stage the teams will play each other once, with the winning team going to the next round.

* There are a total of four rounds: Round of 16, quarter-finals, semi-finals and final, which will take place on Dec. 18.

* There is also a third-place playoff between the losers of the semi-finals.

* If the scores are equal at the end of normal playing time, extra-time is played for two periods of 15 minutes each.

* If the score is still tied, this is followed by a penalty kicks shootout to determine the winners.

***** The teams which have qualified for the knockout stage ——-

* The Netherlands secured a place in the last 16 with victories over African champions Senegal and hosts Qatar, topping Group A in spite of a 1-1 draw with Ecuador.

* The reigning African champions started the World Cup with a loss to the Netherlands, but they turned their fortunes with a 3-1 win over hosts Qatar and a decisive 2-1 win over Ecuador.

ALSO READ: I didn’t use vulgar words on Coach Santos – Ronaldo on his reaction after substitution against S/Korea
GROUP B

* England punched their ticket to the knockout phase as top of Group B with seven points, following emphatic victories against Wales and Iran and a goalless draw with the U.S.

* The U.S. qualified as runners-up of Group B after a 1-0 victory over Iran in a match overshadowed by political tension following draws with Wales and England.

* Argentina clawed back the top spot in Group C with wins over Mexico and Poland after a shocking loss in their opening match against Saudi Arabia, and will next face Australia on Saturday.

Poland clinched a spot in the last 16 as runners-up of Group C after a win over Saudi Arabia, a draw with Mexico and a loss to Argentina, and they meet France on Sunday.

* Reigning champions France delivered on expectations and became the first team to qualify for the last 16 with consecutive Group D wins over Australia and Denmark, followed by a 0-1 loss to Tunisia.

* Australia claimed a spot in the last 16 as Group D runners-up with six points from wins over Tunisia and Denmark, and they go on to face Argentina on Saturday.

* Japan surged into the last 16 as the unlikely winners of Group E after the Samurai Blue staged two stunning comeback wins over Germany and Spain, losing only to Costa Rica, and will face Croatia on Monday.

* Spain clinched a spot in the last 16 with a blowout against Costa Rica, followed by a draw with Germany and a loss to Japan, and they will meet Morocco on Tuesday.

* Morocco topped Group F with wins over Canada and Belgium following a goalless draw with Croatia, and will play against Spain on Tuesday.

* Croatia joined the last 16 after two goalless draws with Morocco and Belgium and a 4-1 victory over Canada., and will next face Japan on Monday.

* Brazil booked their ticket for the knockout stage with back-to-back wins against Switzerland and Serbia, followed by a 0-1 loss to Cameroon, and will face South Korea on Monday.

* Switzerland secured the runners-up spot in Group G with a 3-2 win over Serbia and a victory over Cameroon, and will go on to play Portugal on Tuesday.

* Portugal finished Group H with a defeat by South Korea but held on to their top spot to face Switzerland on Tuesday.

* South Korea clinched entry to the knockout stage with a last-gasp win over already-qualified Portugal, following a goalless draw with Uruguay and a loss to Ghana.

***** THE SCHEDULE FOR THE KNOCKOUT STAGE

* Group A: Ecuador and Qatar

* Group B: Iran and Wales