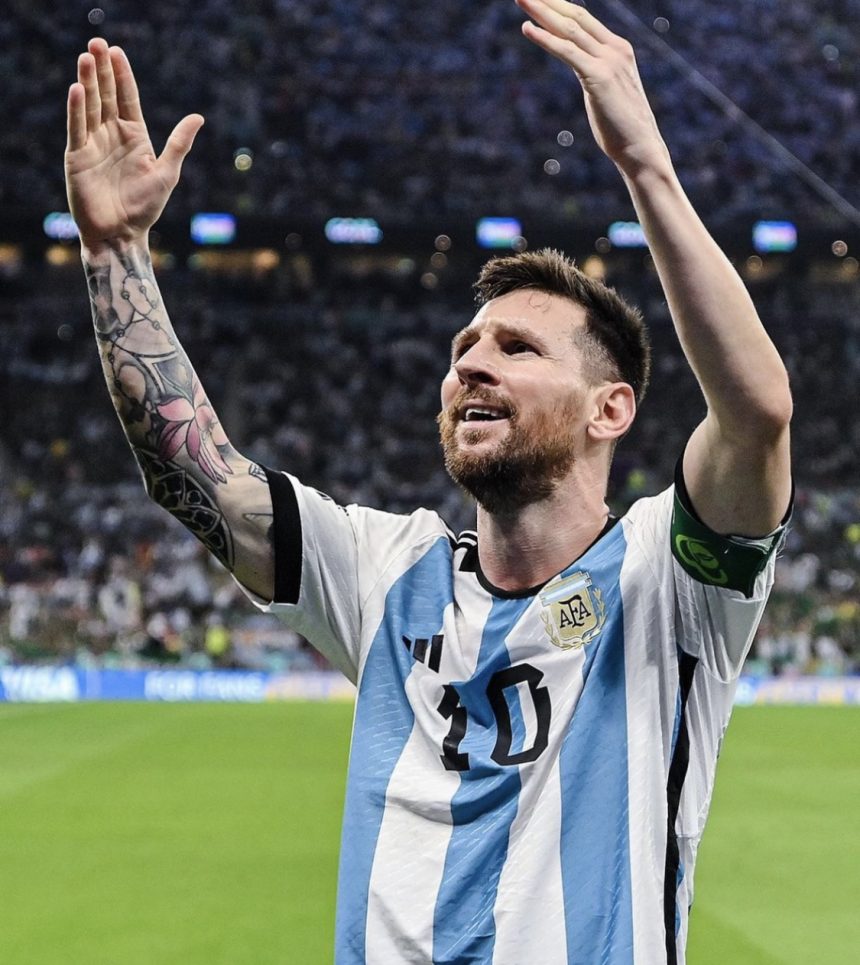 Although Lionel Messi laid the foundation for Argentina’s victory over Australia in their round-of-16 match on Saturday, the latter’s goalkeeper’s blunder halted their dream.

The keeper, Matthew Ryan, too cheaply gave Argentina their second goal after Messi had recorded the brilliant first.

Only a few wise people would understand how he mustered the confidence and luxury to want to dribble to Argentine forwards – and probably more – at a time he should clear the ball off a pass from his defender.

As AFP reports, Messi’s 789th goal in his 1,000th career appearance — but first in the knockout rounds of the World Cup — helped set up a last-eight clash with the unbeaten Netherlands on Friday.

“Julian Alvarez scored the other in the 57th minute after some calamitous Australian defending, before Enzo Fernandez’s 77th-minute own goal set up an unexpectedly nervy finale.

“They self-destructed. Goalkeeper and captain Mathew Ryan tried to play out under fierce pressure in his box from hard-running Rodrigo De Paul just before the hour and was dispossessed by Alvarez.

“The Manchester City striker, 22, nipped in, stole the ball from Ryan and swivelled to slot into an empty net for his second goal in as many games. Arnold thumped his dugout in frustration,” AFP adds.