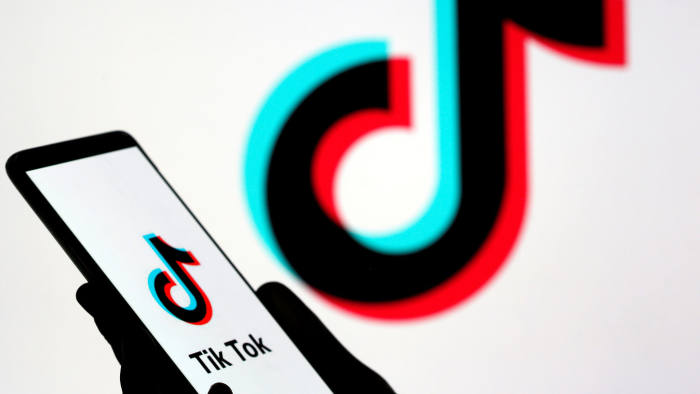 A 34-year old woman, Gift Okpomini, was on Thursday docked in an Ikorodu Magistrates’ Court in Lagos State, for allegedly posting obscene materials on a couple on TikTok.

The police charged Okpomini, whose address was not provided, with three counts of conduct likely to cause breach of trust, sending dangerous or obscene things by post and theft.

The defendant, however, pleaded not guilty.

The Prosecution Counsel, Insp Adegeshin Famuyiwa, told the court that the defendant committed the offence Nov.8 at about 1:29p.m. at No 4, Erubami str, in Igbogbo area of Ikorodu Lagos.

Famuyiwa said the defendant conducted herself in a manner to likely to cause breach of peace by posting the pictures of Mr and Mrs Okaweze Osbert on TikTok Nigeria, tagging them as criminals, thief and wanted knowing it to be false.

The prosecutor also said that between Aug.1 and Aug. 8, at Ogunlewe Street, the defendant did converted N67 000 belonging to Gab lotto and sale of N5,195 belonging to Wesco lotto.

The Magistrate, Mr A.O Ogbe, admitted the defendant to bail in the sum of N50,000 with a surety in like sum and a verifiable address.

He adjourned the case until Dec.8 for mention.