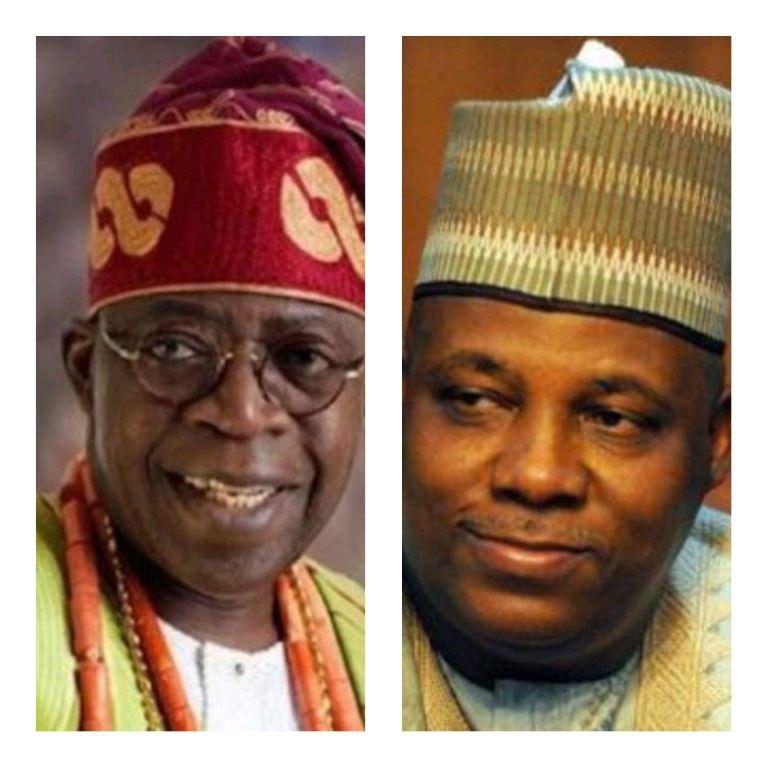 Gov. Bello Matawalle of Zamfara, has said that the candidature of Tinubu/Shettima would boost the spirit of power rotation in the country.

Matawalle is the North West Zonal Coordinator of the APC Presidential Campaign Council.

This is contained in a statement issued in Abuja on Thursday by the spokesman to the coordinator, Dr Anas Anka.

Matawalle said this in Kaduna when he received members of the ‘S7-4-BATS-2023,’ a pro-APC political organisation at a courtesy call in the council’s office.

He said that Nigerians and especially Northerners would live to see reasons in supporting the candidature of Tinubu/Shettima presidential bid.

He assured that the Tinubu/Shettima Presidential Campaign Council would synergize with groups and associations to achieve success for all APC candidates in the zone.

ALSO READ: Why I visited Shettima – Ezeife
He charged them to expand the scope of their coverage in the zone, and that his office as coordinator, would give them all the necessary support to ease their operations.

Earlier, leader of the group, Alhaji Kabiru Sani-Giant, said the visit was to brief the coordinator on the activities of the group.

He said the movement, which is spread across the seven states of the North West, targets continued campaign for Tinubu and all the APC candidates in the Zone.

He then solicited for the support of the North West campaign council to enable the group expand its scope and accommodate other stakeholders in the project.

The statement disclosed that a 5,000-man march was also conducted through some major streets of Kaduna by another group, Basic Empowerment Support Organisation.

The rally, which was attended by Matawalle, had display of posters and use of slogans promoting the Tinubu campaign. (