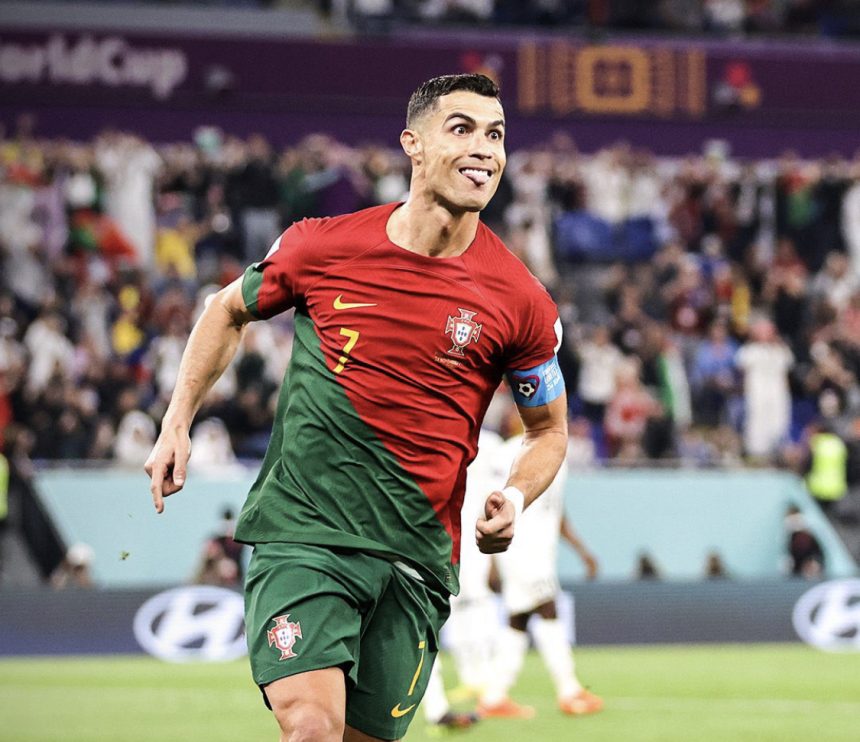 – Cristiano Ronaldo became the first man to score at five Fifa World Cups as Portugal began their campaign with a thrilling victory over Ghana.

– Ronaldo was playing for the first time since his controversial television interview last week and his subsequent release by Manchester United following the comments.

– And the 37-year-old scored the opening goal from the penalty spot, hammering in after being tripped in the box by Ghana’s Southampton defender Mohammed Salisu.

– Captain Ronaldo had a couple of chances early on but a low shot was smothered by Lawrence Ati-Zigi and he also headed wide at the far post.

– The forward had a goal disallowed for a push on Alexander Djiku while at the other end, Ghana did not have a single shot in the opening period.

– The Africans improved in the second period as Mohammed Kudus drilled narrowly wide of the far post and got their reward when Andre Ayew equalised from close range.

– But Portugal responded with two goals in two minutes to seal the points – Joao Felix converting a delightfully clipped finish and substitute Rafael Leao coolly stroking in just seconds after coming on.

– Osman Bukhari headed in a late consolation for Ghana and there could have been real drama in the ninth minute of stoppage time.

– Goalkeeper Diogo Costa put the ball down, seemingly unaware Inaki Williams was behind him, but after racing to intercept the ball, the Ghana forward slipped at the crucial moment and a scuffed shot was cleared off the line.