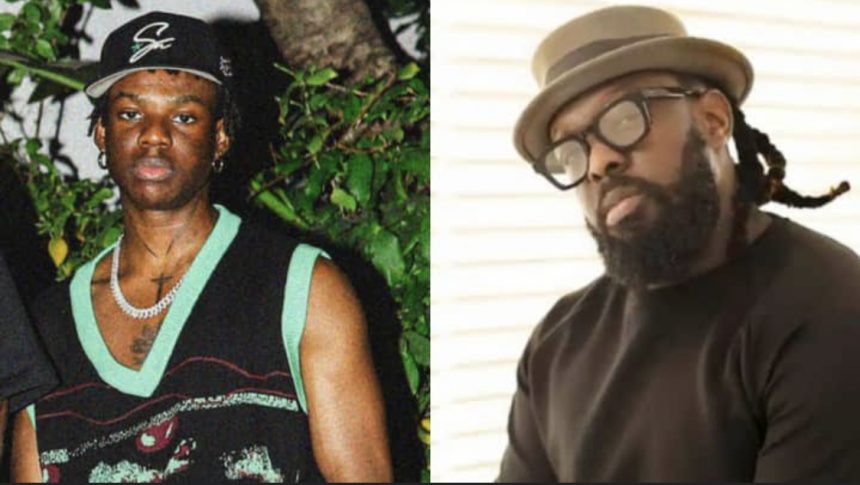 Popular artiste, Timaya, has gushed out over his admiration for his younger colleague, Rema.

Timaya revealed said he was a fan of Divine Ikubor – Rema.

He rated the ‘Calm Down’ hit maker above his peers, saying he is on the top.

Timaya stated this in a radio interview as he pointed out that Rema’s music, dress sense and stage performance are all indicators that he is the best among his contemporaries.

The Plantain Boy crooner further said that the Mavin/Jonzing Records signee was a dad to other promising ‘young boys.’

AMONG ALL THE YOUNG BOYS, HE IS THE TOPPEST.

REMA IS THEIR DAD,” HE SAID

He grew up as part of a large family; the youngest of fifteen children in Agip Estate, Port Harcourt.

His father was a banker and his mother, a trader.