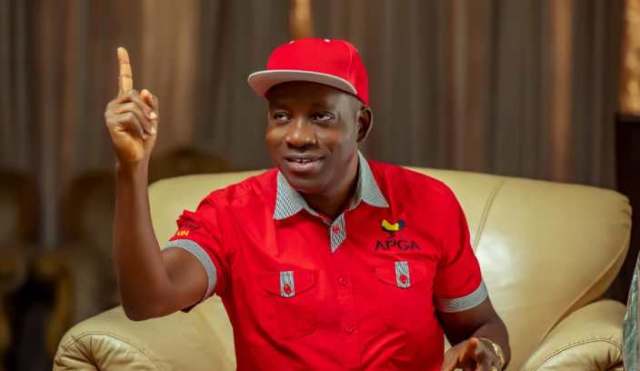 st saw the Soludo interview on Channels TV. The Professor said the same thing some of us have been saying. Investing a state money in bakery, brewery and using it to buy shares or keeping it in a bank is a very simplistic and unthinking approach to investment. It is actually being penny wise and pound foolish in a state where people don’t have access to good roads, quality healthcare and one devastated by erosion gullies etc.

Fact is Peter Obi ran a lousy government in Anambra State. He ran the state with a trader’s mentality. A mentality that haggles over price of commodities. It is the reason he was proud to beat his chest on national television that he was the one paying fuel attendant at fuel stations to fill up his convoy as governor.

Government does not run a profit and loss account. Government is about financing public good. A man who put his state’s money in a brewery or any private business can lose the money. The money can really become worthless like Governor Soludo said if anything goes wrong with the private business.

The biggest, best and most assured investment any government can and should make is investing into the future of the people via funding of critical infrastructure that will improve quality of life and social infrastructure in education, healthcare, security, environment to eliminate pollution, waste management and general urban renewal and boosting rural economy to create shared prosperity.

Ajayi, a media member of the Tinubu-Shettima campaign council, expressed this opinion in a Facebook post on Saturday