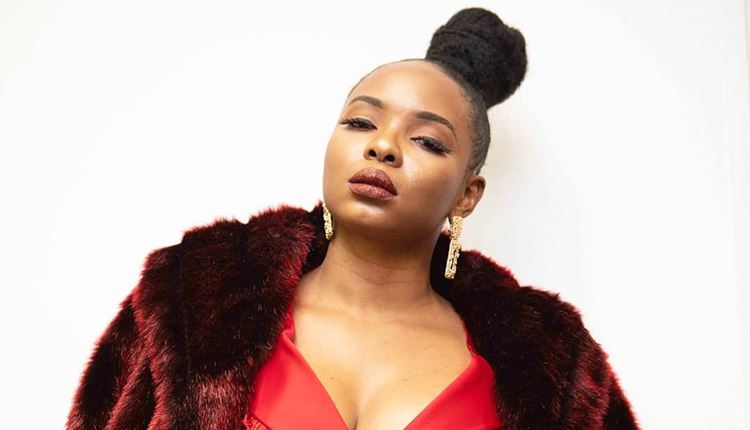 Popular artiste, Yemi Alade, has given a hint concerning her emotional disposition.

She says she is a ‘Baddie’ but one with emotions.

She spoke as she is set to release a new album titled ‘African Baddie’.

Set to be released Dec. 2, the body of work, according to Yemi Alade, is titled ‘African Baddie’.

Speaking on her new EP, Yemi Alade said, “I’m an African ‘Baddie’, but that doesn’t mean I don’t have emotions. Every woman can relate to all the moods in this EP.

“One minute, we are begging a man not to hurt us again and the next we’re in front of the mirror reminding ourselves who is really in control,” she said.

On the EP, the ‘Johnny’ crooner said that it guides fans through different moods, while also navigating between new genres with ease.

According to her, dancehall, highlife, and arobeats are all represented in her latest body of work.

“This new EP is special to me. Everyone will be able to resonate with different songs to put them in various moods, there is a song for every person on African Baddie.

“The vibe flows into one another and I am happy to take my audience on a musical journey with each song,” she said.

Preceding the release of ‘African Baddie’, she had dropped the song, ‘Bubble It’, featuring Spice which amassed over six million views on Youtube, bumping the Nigerian singer into over 20 million views on Tik Tok.

For Yemi, this EP garners the same level of attention and recognition, capturing her versatility as an international artiste.