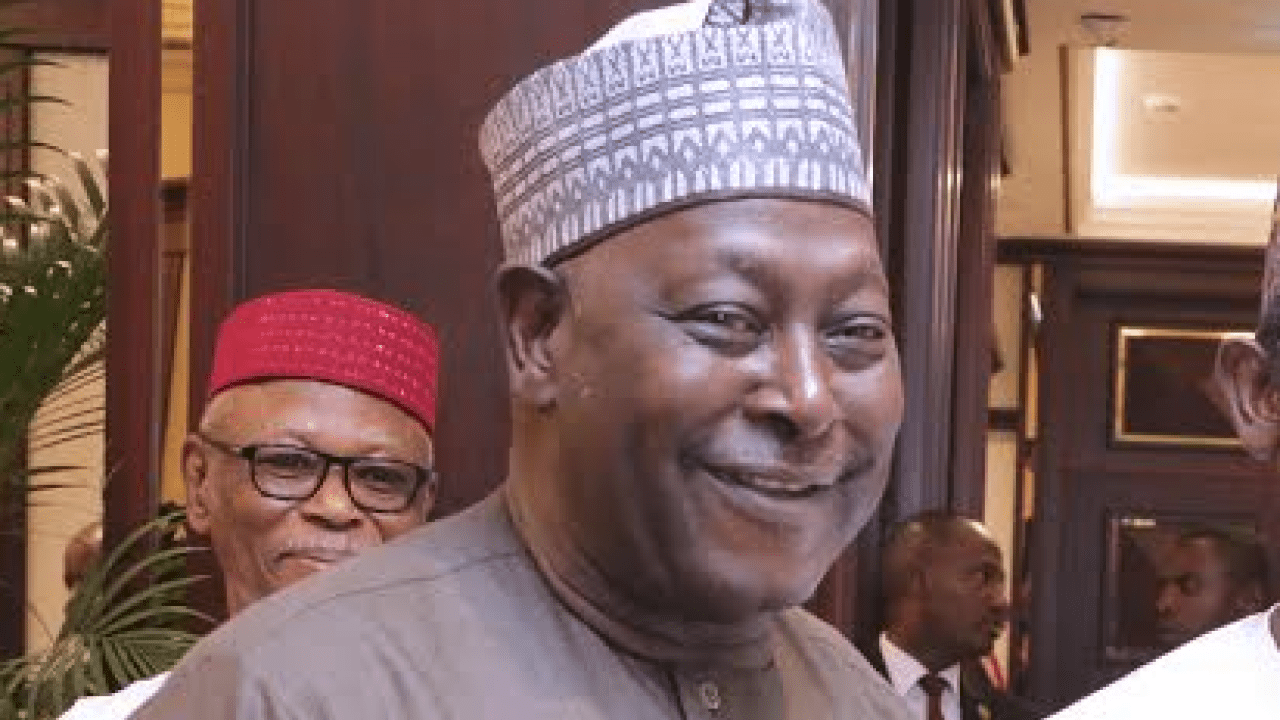 A group coordinated by former Secretary to the Government of the Federation (SGF), Mr Babachir Lawal, has endorsed presidential candidate of Labour Party (LP), Mr Peter Obi, as its preferred candidate for 2023 poll.
In a statement released in Abuja, Lawal said that the group comprising some Northern Christian politicians settled for Obi, after a painstaking review and analysis of the alternative presidential ticket holders.
The group, in endorsing Obi, also endorsed his running mate, Mr Ahmed Datti, the News Agency of Nigeria (NAN) reports.

Besides endorsing Obi and Datti, the group recommended LP candidates to Nigerians, saying they would ensure justice, equity, fairness and unity of the country.
“As one of the foremost critics of APC’s single-faith presidential ticket and also in difference to those who have patiently waited for our guidance as to where to pitch our tent, after a painstaking review and analysis of the alternative presidential tickets, we now wish to recommend the Obi/Datti presidential ticket.
“We wish to briefly narrate some few reasons among many, why we have endorsed this ticket and recommend it to all Nigerians of good conscience who desire justice, equity and a harmonious co-existence of all Nigerians across tribes, religion and geopolitical regions.

ALSO READ: Peter Obi reveals how he funds his campaign

“It is an indisputable fact that the whole of Northern Nigeria is currently mired in several intractable socio-economic problems, due to the activities of several nebulous criminal groups.
“Agriculture, the mainstay of the northern economy, is all but abandoned because kidnappers and bandits have prevented people from venturing out of the safety of their homes,” he said.

Lawal also decried the lack of safety in interstate and intercity travels for either business or leisure.
He said this was not only due to un-motorable roads but for fear of attacks by criminals such as kidnappers, armed robbery and bandits.
“In our quest for justice and equity in the socio-political and religious space of the country, it is obvious that only the Obi/Datti ticket has the potential to deliver.”
He said that the Obi/Datti ticket can speak on the genuine clamour for power shift to the South-East as well as the cry of marginalisation by people of the South-East.