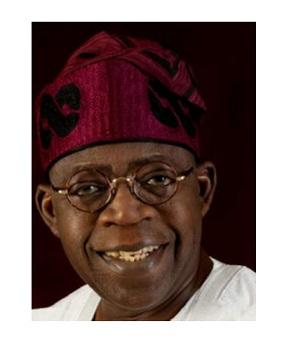 Gov. Muhammad Badaru of Jigawa on Wednesday urged the electorate to vote for Sen. Bola Tinubu, the presidential candidate of All Progressives Congress (APC) in 2023, for continuity.

The governor said that voting for Tinubu was important in order to ensure that he continued with the road, rail line and other Federal Government projects Initiated by President Muhammadu Buhari in the state.

He said that APC remained the only party trusted by people in the state and Nigeria at large.

“We fulfilled almost all our campaign promises, as there is no community in the state that is yet to benefit from one or more capital projects by our great party, the APC.

ALSO READ: 23 governors plus another 5 are working for Tinubu – Oshiomhole

“We have a legacy in the state and I assure you that voting for APC at all levels will ensure the continuity of such projects and programmes,” the governor said.

Badaru urged the electorate to vote massively for the party’s governorship candidate in the state, Malam Umar Namadi.

“He will continue to build on my legacies from where I stop.

“Our governorship candidate is a man of integrity, a credible leader, tested and trusted when he was a commissioner before becoming my deputy.

“So, if you vote for him, you will not regret it because he will continue with our good projects and policies,” Badaru said.

The state APC Chairman, Alhaji Aminu Sani, also called on the people of the state to vote for APC at all levels.

He said that this was necessary for the continuation of good policies and programmes that would take the state and Nigeria to the next level of progress and sustainable development.

On his part, the APC governorship candidate, assured the people that if elected in 2023, he would maintain the APC legacy of open, transparent, and all-inclusive government. 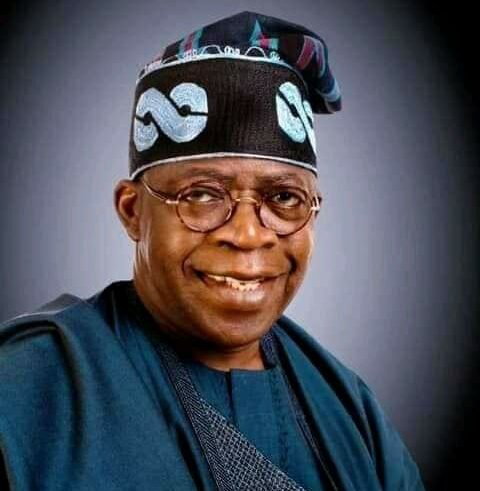