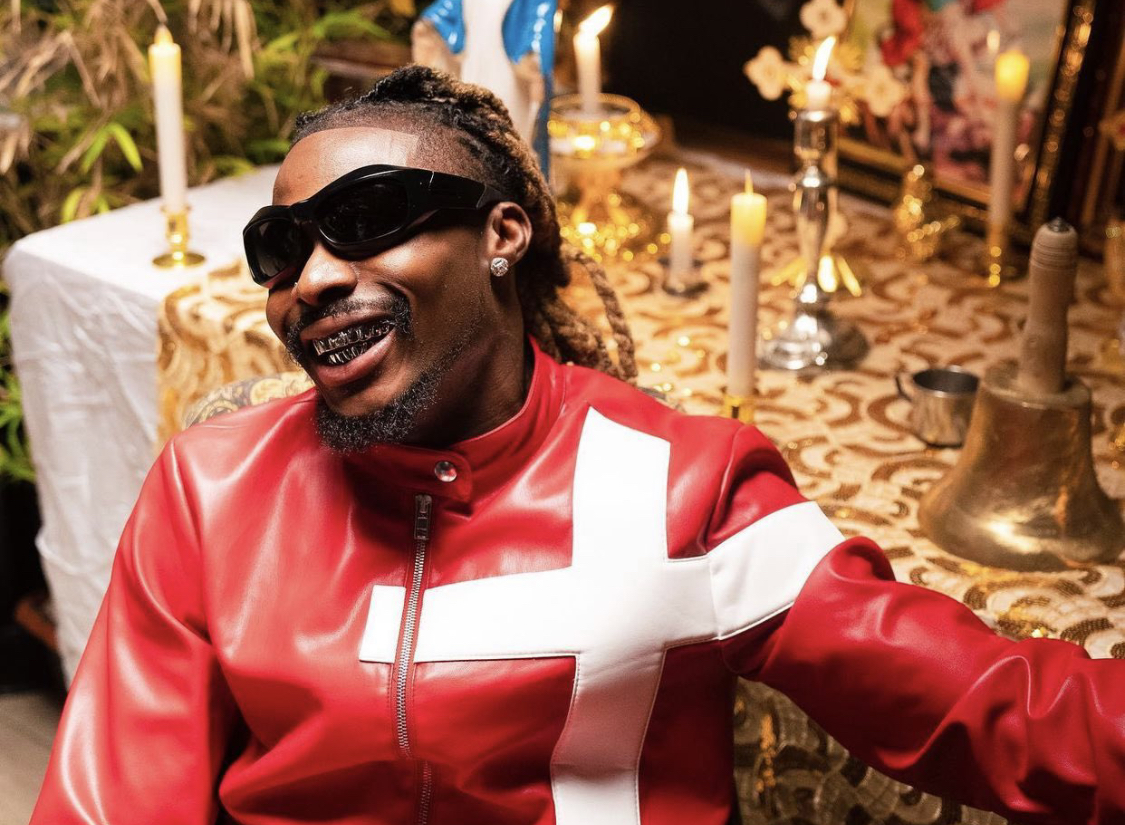 ‘Peace be Onto you’ singer, Asake; Grammy award winning singer, Burna Boy, are among the 10 most streamed male artiste in Nigeria, Spotify, an online streaming platform has announced.

Victor Okpala, Spotify’s Artiste & Label Partnerships Manager, West Africa, who this in a statement on Wednesday.

Okpala said this was observed by Spotify and published as “Wrapped”.

He also listed the top 10 most streamed tracks in Nigeria in 2022 as Last Last by Burna Boy; Peace Be Unto You by Asake; Bandana by Fireboy DML; Finesse by Pheelz; Omo Ope by Asake; Terminator by Asake; Overloading (OVERDOSE) by Mavins; PALAZZO by SPINALL; Calm Down by Rema and It is Plenty by Burna Boy.

“2022 ushered us into an era of cultural overdrive and we are excited for fans and artistes alike to share these insights on the music they created and listened to this year.

“Spotify announced this year’s edition of Wrapped, its hotly anticipated annual round up of the top artistes and music of the year as streamed by users around the world.

“And this year’s data paints a picture of how Nigerian music captured hearts, both at home and around the world.

“In 2022, Nigerian music has continued to hoist its flag in different global territories claiming its space on the world stage.

“The year in Afrobeats was defined by the emergence of a hybrid Amapiano sound, an endless pipeline of hits, and new heights for a generation of pop royalty who are questioning our ideas of what’s popular in style and sound,” he said.

Okpala noted that Nigerians listened more to local music in 2022 with a 291 per cent Year-on-Year increase in local music consumption when compared with 2021.

“2022 is the year that Burna Boy set the world on fire- claiming the number one spot as the most streamed artist in Nigeria.

“The love affair was not only local, he is also the most globally streamed artiste from sub-Saharan Africa.

“His track Last Last takes the crown for the most streamed song and also the most hearted song in Nigeria.

“Spotify RADAR alumnus, Ayra Starr, is the most streamed female artiste in Nigeria while Tems has the leading vibe among Nigeria’s musical exports in 2022.

“Wait For You, the singer’s collaboration with Future & Drake, was the top Nigerian song export of the year,” he said.

Okpala listed the most streamed albums as Love, Damini by Burna Boy; Mr Money With The Vibe by Asake; Playboy by Fireboy DML; Boy Alone by Omah Lay; Rave & Roses by Rema and Made In Lagos.

“The most hearted songs in Nigeria are: Last Last by Burna Boy; Bandana by Fireboy DML; Calm Down by Rema; Finesse by Pheelz and Peace Be Unto You by Asake.