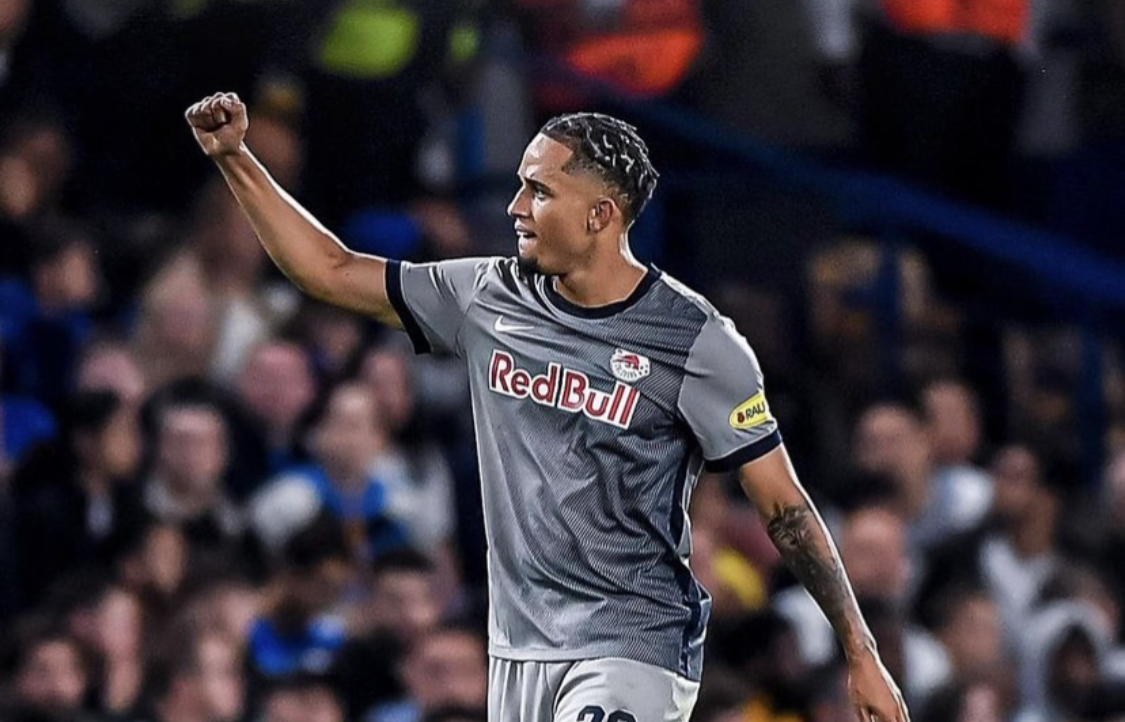 – Graham Potter began his Chelsea reign with a draw against RB Salzburg, leaving his side with an uphill task to qualify for the Champions League knockout stages.

– In his competition debut, the former Brighton boss picked Raheem Sterling as an advanced wing-back but saw the gamble pay off when the forward curled into the bottom corner shortly after the break.

– It was a much-improved performance from Chelsea’s defeat by Dinamo Zagreb in their opening Group E game last week, which spelled the end for former manager Thomas Tuchel.

– But Matthias Jaissle’s well-drilled Austrian side got an equaliser on 75 minutes when Thiago Silva missed a tackle, allowing Noah Okafor to clip in Junior Adamu’s low cross.

– That goal highlighted the risks involved in Potter’s positive approach, with Sterling and Marc Cucurella caught out of position. But the hosts could have earned victory when Reece James fired over from a free-kick and substitute Hakim Ziyech almost headed in at the back post.

What an effort from the boys 🌟#CHESAL | #UCL ⚪🔴 pic.twitter.com/DaTTWx5VBE

– Following AC Milan’s earlier 3-1 win over Zagreb, Chelsea sit bottom of Group E after two games with the Serie A champions up next at Stamford Bridge on 5 October.