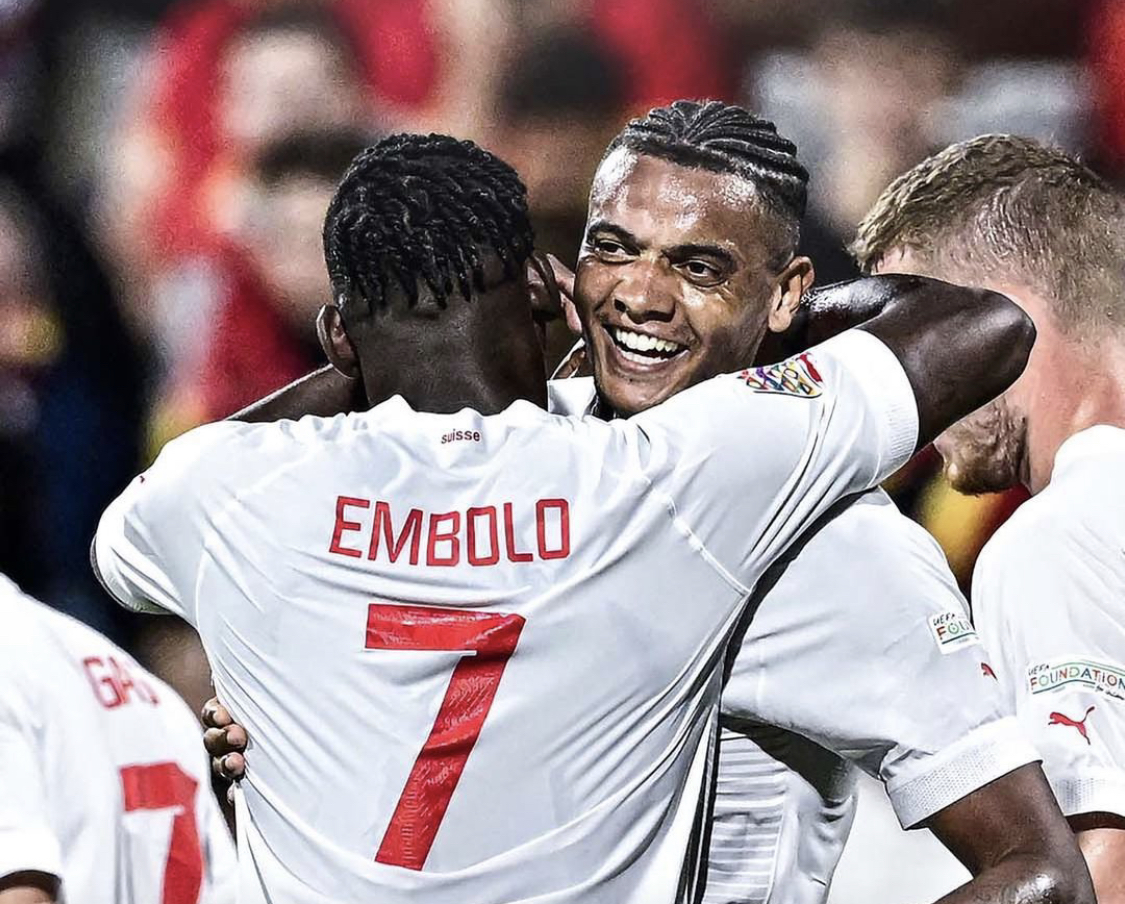 – Spain suffered a 2-1 home defeat by Switzerland as goals from Manuel Akanji and Breel Embolo knocked the hosts off the top of Nations League group A2 on Saturday with one game left to play.

– Last year’s finalists are now second on eight points having been leapfrogged by Portugal, who breezed past Czech Republic 4-0 away to reach 10 points.

– Cristiano Ronaldo’s side will reach the final four with at least a home draw in Tuesday’s crunch game against Spain, who must win in Braga to qualify for the semi-finals.

– Switzerland are third on six points, two above than Czechs who they will face on Tuesday in a battle to avoid relegation.

– Akanji opened the scoring with a header from a corner in the 21st minute, but Jordi Alba equalised for the hosts with a cross-shot from a counter-attack 10 minutes after the break.

– Three minutes later, however, Embolo got the winner with a close-range strike from a corner.

– “It’s a pity about tonight,” Alba said. “We didn’t play well in the first half. We did the most difficult thing which was to find the equaliser but they went back in front in a strategic play. Switzerland are a great team. They defend well. Now all we can do is beat Portugal on Tuesday to reach the final four of the Nations League. We have to continue.”