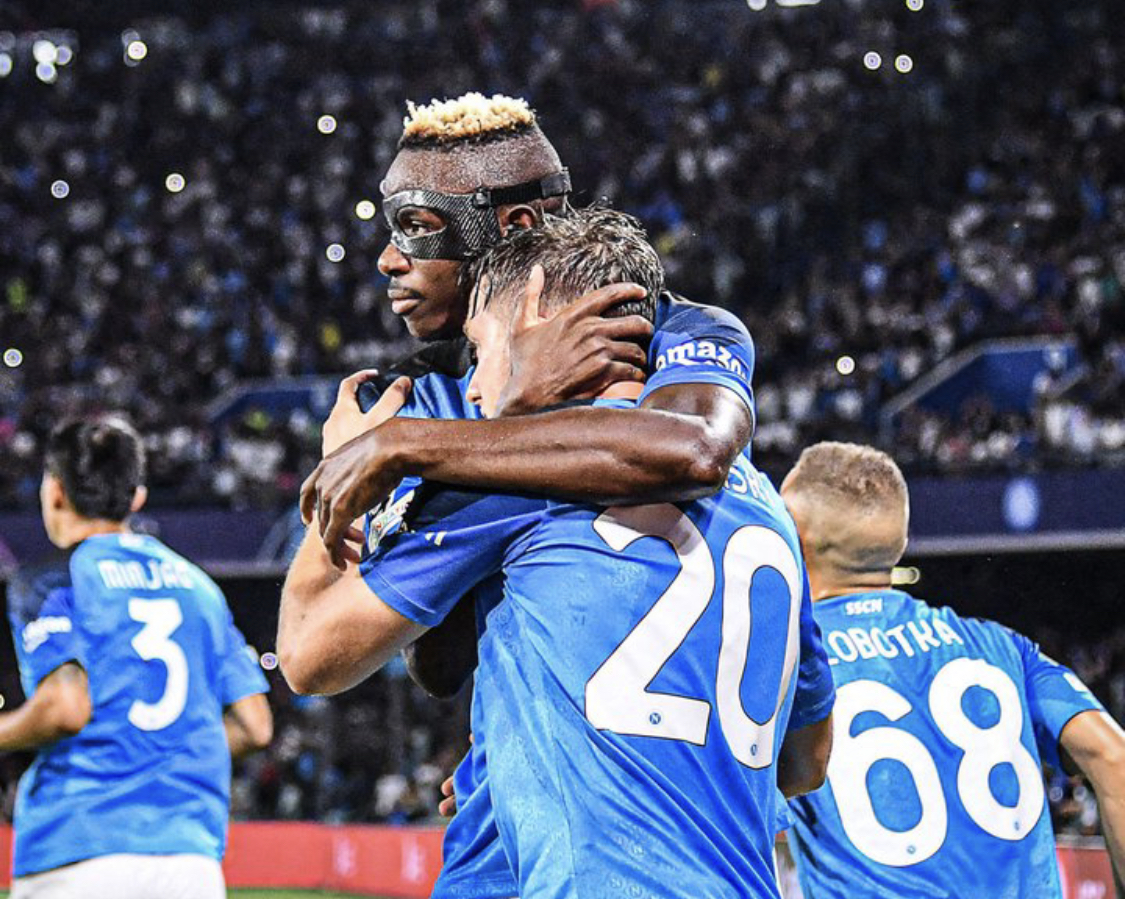 – Liverpool were thrashed by Napoli in their first Champions League Group A game on a night to forget in Italy.

– Jurgen Klopp’s side were 3-0 down at half time but it could easily have been more as Alisson saved a penalty and Virgil van Dijk made a goalline block.

– Piotr Zielinski put Napoli ahead from the spot in the fifth minute after Victor Osimhen had hit the post.

– It was a terrible opening half from Liverpool as Joe Gomez struggled to deal with Osimhen and was relieved when the Napoli forward trudged off with an injury before half-time.

– There were chances for the visitors – Van Dijk had a header well saved, Mohamed Salah struck an effort at the goalkeeper and a teasing cross bounced dangerously off Harvey Elliott’s knee at the back post.

– But Liverpool were sloppy in possession – even Salah mis-controlled a good pass from Trent Alexander-Arnold when well-placed in the box – and their defensive mistakes were punished by an expressive Napoli side.

– Any hope of a second-half comeback were over when Zielinski chipped a finish over Alisson from close range to make it 4-0 and though Luis Diaz curled in for an immediate response and came close with a diving header, Liverpool were deservedly beaten.

– Deadline-day signing Arthur Melo came on for his debut late in the second half and fellow midfielder Thiago returned from injury to make a brief cameo, but Liverpool will head home having now won just two of their last seven matches in all competitions.