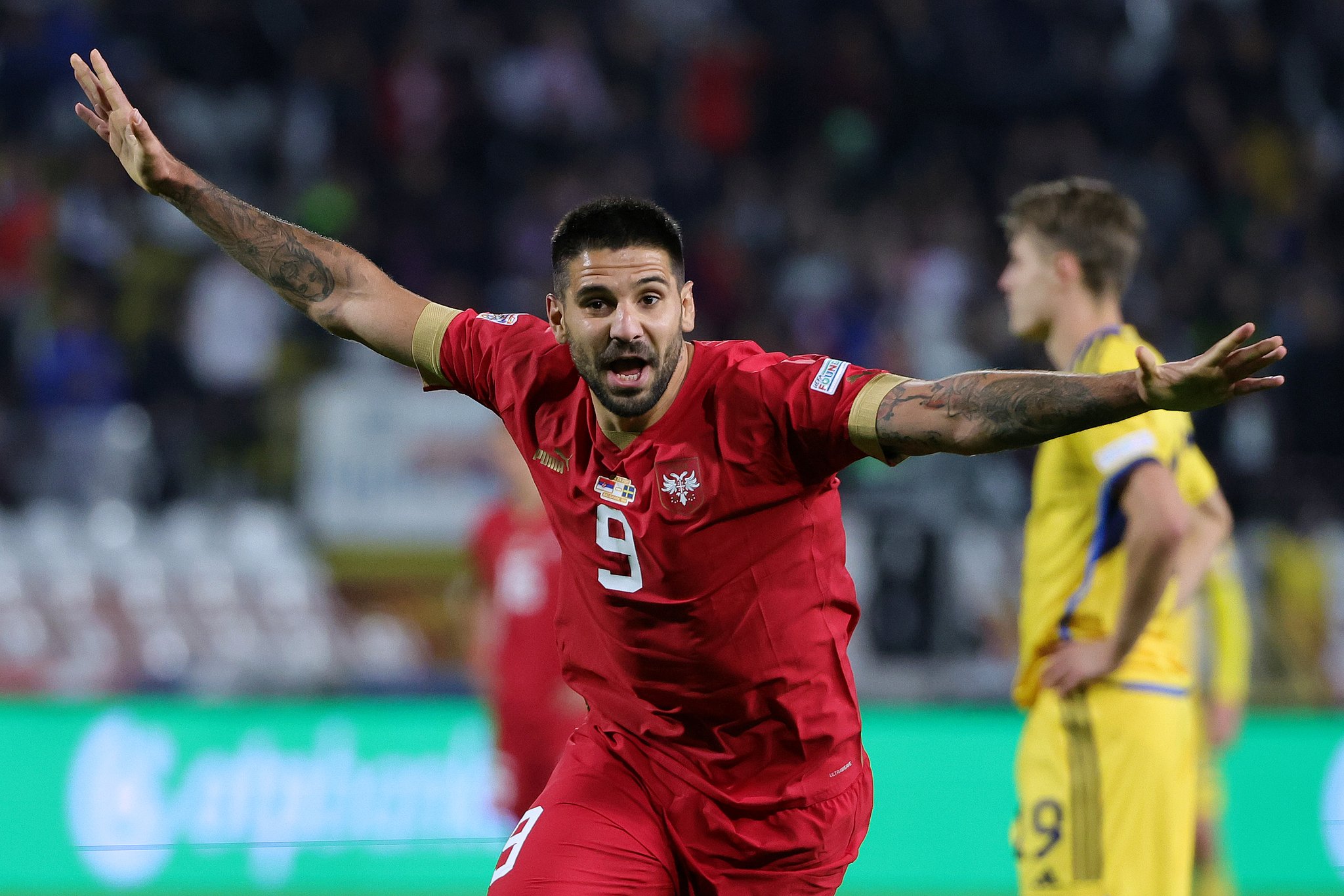 – Aleksandar Mitrovic scored a hat-trick as Serbia thrashed Sweden 4-1 in Belgrade in the Nations League.

– Serbia moved level on points with Norway at the top of Group B4, but are below them on head-to-head record.

Also Read: NATIONS LEAGUE: England relegated to League B after loss to Italy

– The two sides meet on Tuesday in a fixture that will decide which team gains promotion to the A league.

– Mitrovic has now scored 49 goals in 75 appearances for his national side, taking his season tally to nine in eight games in all competitions.

– Viktor Claesson had given Sweden the lead after 15 minutes but it was short-lived as Mitrovic grabbed his first of the night three minutes later.

– A header on the stroke of half-time put the home side in control and when the striker scored his third three minutes after the break the result was all but secured, with Torino midfielder Lukic scoring a fourth for good measure.

– Serbia need to beat Norway to gain promotion, while a draw or a win for Erling Haaland’s team will see them progress after the Norwegians won the first encounter between the two sides.