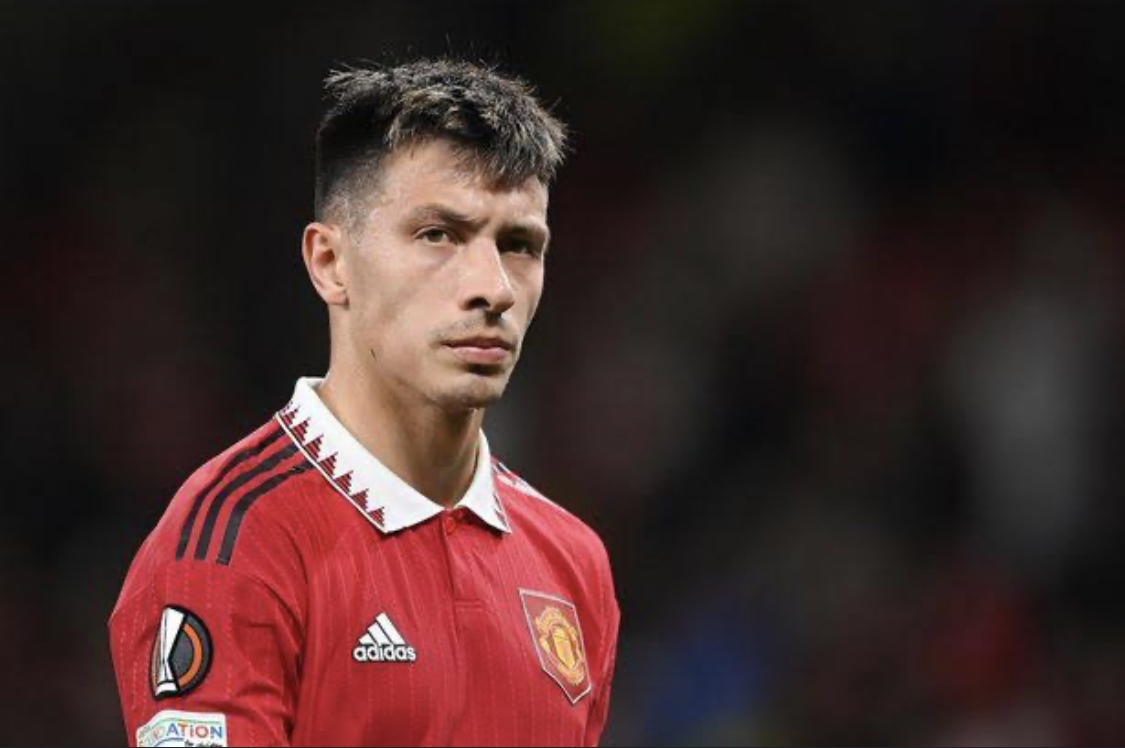 – Manchester United defender Lisandro Martinez insists he has paid no attention to some of the early criticism levelled at him following his arrival in the Premier League.

– Martinez joined United in a £56million deal from Ajax in the summer and has already established himself as a key first-team player alongside Raphael Varane at the heart of defence.

– His signing was met with scepticism, however, with pundits pointing to his height as a major problem.

Also Read: Ronaldo charged with “improper and/or violent” conduct by the FA

– The Argentina international stands at 5ft 9in, with former Liverpool defender Jamie Carragher among those to question whether he possess the physical attributes to succeed in English football.

– ‘Now, we should never judge managers or players too early, but I’m convinced this can’t work because the size of him playing in a back four,’ Carragher said following United’s 4-0 defeat to Brentford in the second week of the season, a game in which Martinez was replaced at half-time.

– Martinez went onto impress in each of United’s next four league games, victories over Liverpool, Southampton, Leicester and Arsenal, with Carragher sticking by his assessment despite praising his performances.

– ‘His passing is very good, he looks aggressive,’ Carragher said on The Overlap on 6 September. ‘He looks like a leader.

– ‘He’s not a bad player, but to play at that level of football at 5ft 9in – I wouldn’t want to play alongside someone who was 5ft 9in as a centre back.’

– Reflecting on his move to Old Trafford, Martinez explained how he has chosen to ignore media criticism and is happy with how he is has begun to adapt to a different league.

– Speaking to TyC Sports following Argentina’s win over Honduras, Martinez said: ‘To be honest, it’s a dream come true to be playing at such a big club as Manchester United, especially playing in the Premier League, which I think is one of the best leagues in the world,” said Lisandro.

– ‘It’s nice to catch the rhythm of the Premier League, so I’m very happy.

– ‘I don’t pay attention [to criticism]. I believe in myself, I trust myself. I always work hard every day. That’s what’s going to give you results at the end.’