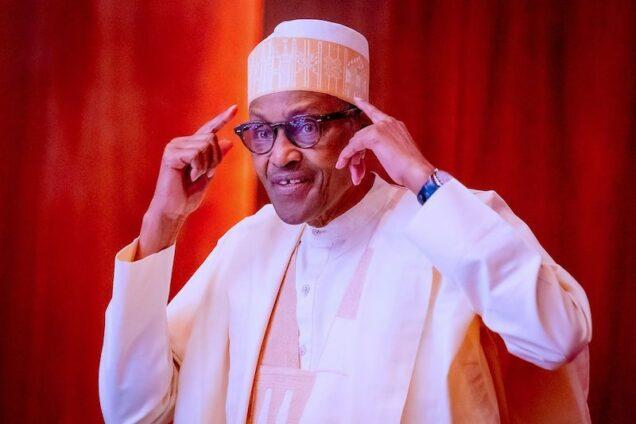 He said he had been with them through the thick and thin, saying he ensured no federal worker, for instance, lost their job during COVID crises.

Ngige said this in a statement by his Media Office on Friday in Abuja, while speaking on the 62nd Independence.

Ngige assured workers that the President Muhammadu Buhari’s administration would leave no stones unturned in ensuring an improved welfare for all workers, in the face of extant challenges that had eaten into the New National Minimum Wage.

According to him, the Federal Government is not unmindful of the runaway prices of goods and services and their deleterious consequences on salaries and wages.

“It is another opportunity to reflect on the heroic roles which the Nigerian workforce, operating under different unions played in Nigeria’s independence struggle and the sustenance of that freedom since Oct. 1, 1960.

“Nothing is too much as compensation, hence, reason the present administration has continued to show unflinching commitment to the improved lots of all workers even in the face of dwindling national earnings.

“The new national minimum wage and its consequential adjustment (wage increase) were implemented in 2019.

“In spite of the economy slipping twice into recession, the President ensured that no worker in the Federal Government employment lost his or her job,’’ he said.

He added that, even while COVID-19 forced the entire world on bended knees and millions lost their jobs globally, the Federal Government shielded its workers.

The minister also said that, notwithstanding the two-third of the federal staff stayed at home, in conformity with COVID protocol and that their salaries were paid as and when due.

“Therefore, the Federal Government is concerned over the plight of workers, consequent upon the adverse effects of galloping inflation on salaries and wages.

“While this gale of inflation is a global phenomenon, and not restricted to Nigeria, we call for further understanding of workers as government plans an appropriate response.

He said the LMIS intended to generate, analyse and integrate job related data from all Ministries, Departments and Agencies of government, to enable the sector policy makers track labour market indicators and generate employments.

He added that the focal officers who would be pivot of the scheme would soon begin work in all the MDAs.

“The synergy arising from the system will consolidate hitherto, solo efforts and break new grounds in tackling the unemployment situation, ’’ he said.

He, therefore, commended the Nigerian workers operating under different unions for their immeasurable contributions to the sustenance of Nigeria’s independence.