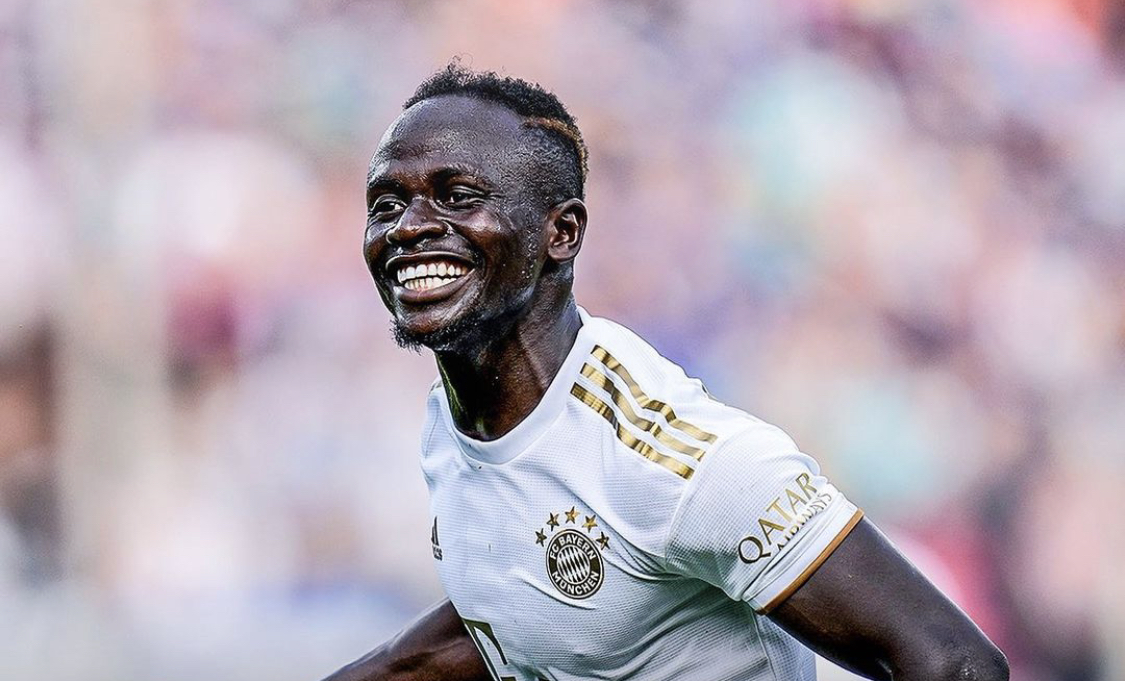 Bayern’s management has spoken on the stagnant form of his player from Liverpool, Sadio Mane.

The Bayern Munich forward has been backed by sporting director Hasan Salihamidzic to rediscover his form.

The Senegal star made a strong start to his Bayern Munich career after moving from Liverpool in June but has now gone five games without a goal.

The German champions, looking to play without a main striker after the exit of Robert Lewandowski, have not won in four Bundesliga games.

“Sadio still needs a little time, he has to get used to the Bundesliga. But he will,” Salihamidzic said on Wednesday.

“Sadio is going through this process. Soon he will trust himself more and we will see that on the pitch.”

Salihamidzic added that he did not expect much transfer movement in January after November and December’s FIFA World Cup in Qatar.

“I’m not the biggest fan of January transfers because I complete my planning for the season in the summer window. But of course we will closely follow the World Cup,” he said.

“I don’t believe there will be any huge transfers.”