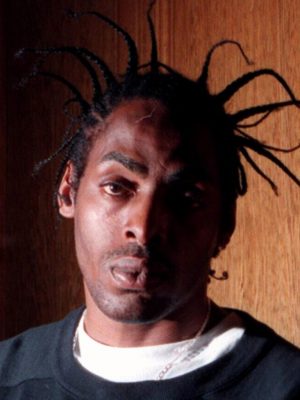 America and the music-loving world has lost a star – Coolio, the rapper whose smash hit “Gangster’s Paradise” sent him to international stardom.

Reports say the beloved artist who was 59 visited a friend in Los Angeles on Wednesday and went to the bathroom but never emerged, the report said.

According to the report, when the friend went to check on Coolio, he found him unresponsive on the floor.
First responders pronounced him dead at the scene.

Coolio’s cause of death remains unclear, but his manager said the paramedics believe he died from cardiac arrest.
Coolio, whose legal name was Artis Ivey Junior, rose through the rap game in Los Angeles in the 1980s, but he became a national name with the number 1 hit “Gangster’s Paradise” in 1995.

He rode the success of that single and the album of the same name to a mainstream career that included three more top 40 hits and two songs on the “Space Jam” soundtrack.
Coolio also parlayed his fame into dozens of movie roles, including an appearance in 1997′s “Batman & Robin,” starring George Clooney.