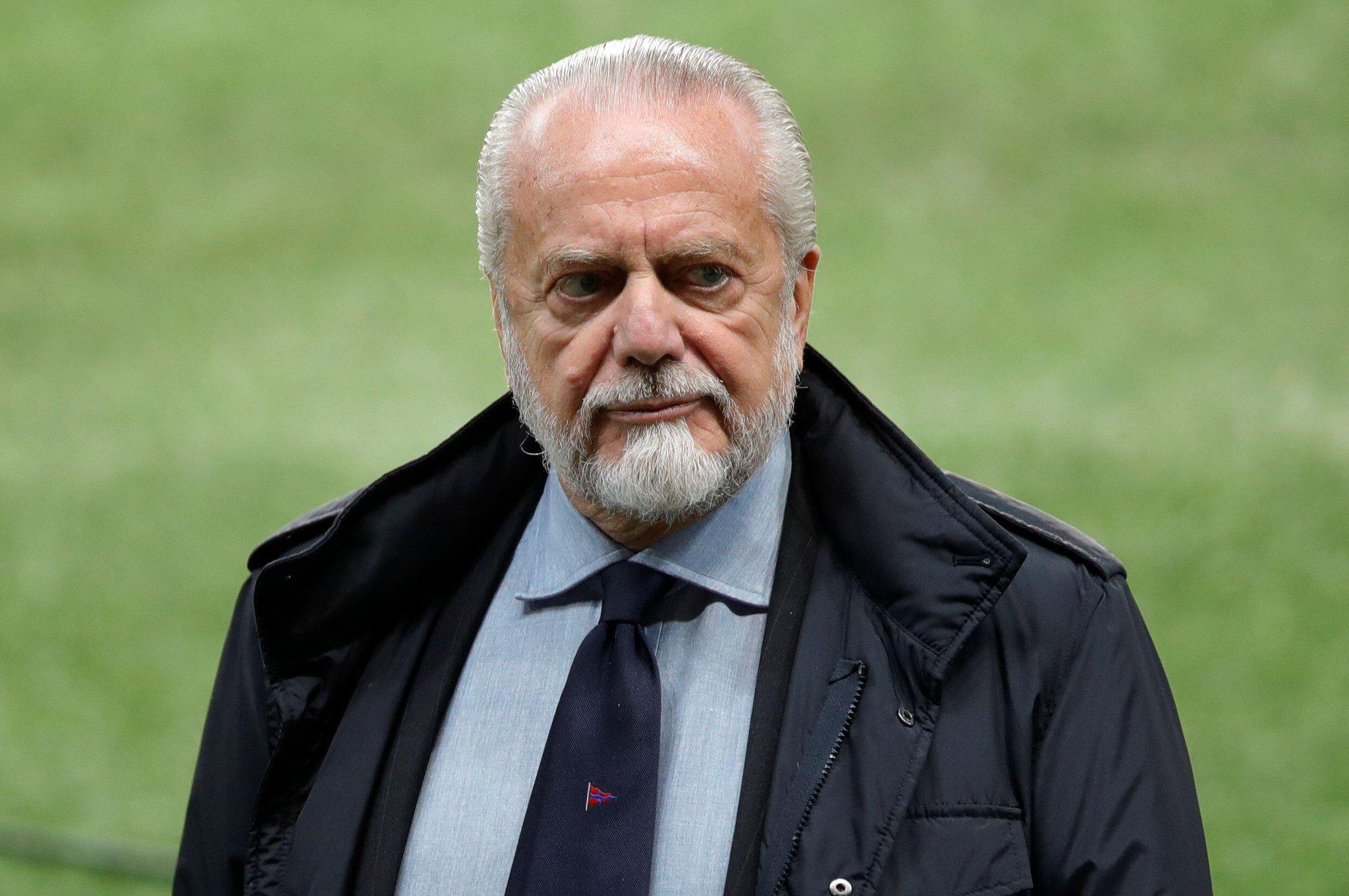 – Napoli owner Aurelio De Laurentiis said on Tuesday he would not sign any more African players unless they agreed to not take part in the Africa Cup of Nations.

– “Or they sign a waiver giving up their right to participate to the Africa Cup of Nations tournaments or between AFCON and the championships in South America … I never have them [Napoli players] available,” he said in a Wall Street Italia talk show.

– He criticised the fact that clubs were agreeing to more and more games, suggesting a European tournament with the top clubs from the strongest five countries instead of the Champions League, Europa League and Europa Conference League.

– “The world of football cannot self-manage because we do the puppet show for others … if we could play 100 games, it would be a happy ending for everyone and we [clubs] like cretins agree to that.”

– The Italian film producer also said he did not support the breakaway European Super League which folded less than 48 hours after it was announced last year as it was an elite club.

– “You cannot create a super club of privileged members who invite others [to the league]. You need to democratically keep the door open for everyone,” he said.

– De Laurentiis added he was tired of offers from investment funds for the club, adding that he was offered €900 million around four to five years ago by American investors.

– “You [bidders] did not understand a thing [about me]. I am a pure entrepreneur who enjoys doing business … let me play,” he said.