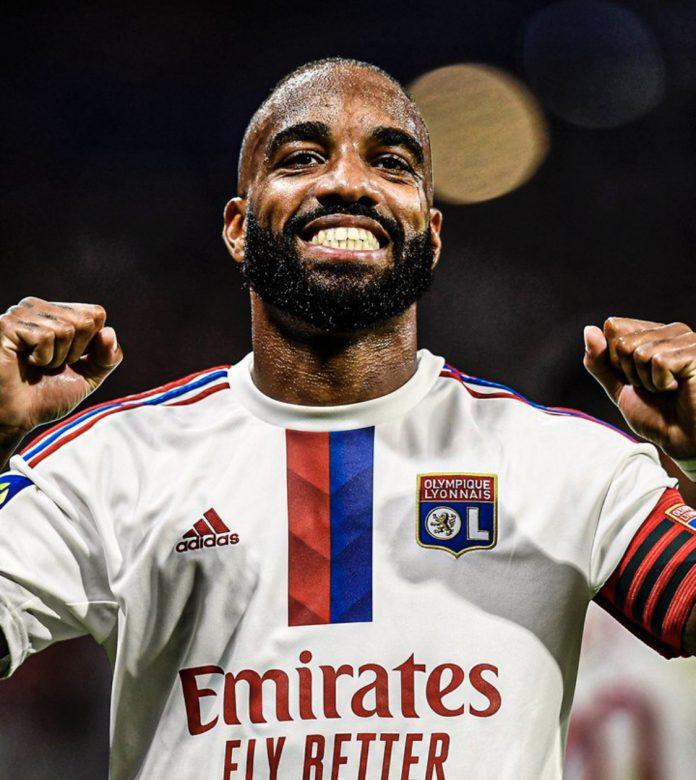 – Brazilian Tete and returning striker Alexandre Lacazette scored early to set up Olympique Lyonnais for a 2-1 home win over promoted AC Ajaccio as both teams finished the first half with 10 men in the opening game of the Ligue 1 campaign on Friday.

– Lyon, hoping for a major improvement after a disappointing eighth-place finish last season, got off to a bright start with a 12th minute goal from Tete, set up by Lacazette who then added a second from the penalty spot 10 minutes later.

– Former Lyon favourite Lacazette was back in Lyon colours after signing from Arsenal.

– But the hosts side were down to 10 men before the half-hour mark when goalkeeper Anthony Lopes was dismissed for a dangerous tackle and Thomas Mangani pulled one back for the Corsican club from the resultant spot kick.

– However, Ajaccio’s one-man advantage lasted only until just before halftime when Romain Hamouma was sent off for a second cautionable offence.