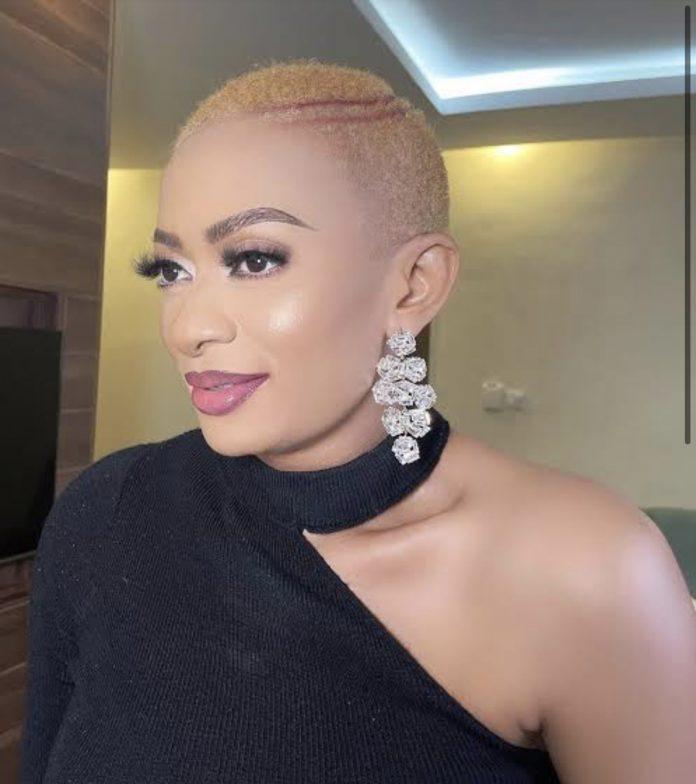 Since her husband took a second wife, the relationship between her and her husband has not been the same.

But in an IG reflection, May stated that despite the situation, she would give God praise.

She noted how God sees all things and fixes all things in His own time.
“IN EVERY SITUATION I WILL GIVE GOD PRAISE.

HE SEES ALL, HE KNOWS ALL AND HE FIXES ALL AT HIS OWN TIME.

@NKEOMA REMAINS MY VICTORY SONG.”
This is coming days after Yul Edochie gave a suggestive signal as he unfollowed May on Instagram.

After the news broke out of his marrying another woman, May severed online ties with Yul as she unfollowed him on social media.

However, Yul Edochie was still following her and commenting on her page, with the actor celebrating her and their son when they bagged a huge endorsement a week back.

Pere will have trust problem after leaving Big Brother house –...

Naira Marley neither my friend nor my enemy – Simi