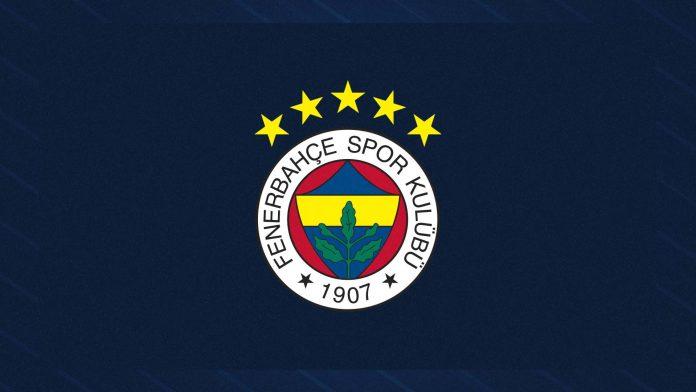 – Uefa said the punishment was for “the throwing of objects and transmitting a provocative message of an offensive nature, i.e illicit chants”.

– Dynamo Kyiv won the match in Istanbul 2-1 on 27 July, having drawn 0-0 in the first leg played in Poland because of Russia’s invasion.

– Thousands of Fenerbahce supporters joined in the chant after their team conceded a goal to Ukrainian champions Dynamo Kyiv.

– The chants appeared to have been sparked after Dynamo midfielder Vitaliy Buyalskyi celebrated giving his side the lead by making an eagle gesture with hands, which some fans believed to be a nod to Fenerbahce’s arch-rivals Besiktas.

– At the time, Fenerbahce said the fans’ actions did not represent the club or its “corporate stance in any way”.

– “We once again remind the public of our stance that sports and politics should always be kept separate from each other,” a statement read.

– Dynamo’s head coach Mircea Lucescu told reporters after the game that the sport “cannot accept the behaviour of the fans”.

– “I did not expect such chants. It is a pity,” he added. Lucescu, a former manager of the Turkish national team, later refused to attend a post-match news conference in protest over the fans’ actions.

Uefa punish Fenerbahce for its fans chanting Putin’s name during game with Dynamo Kyiv by fining them €50,000 and a 1 game partial stadium ban next time it plays in European competition.

– Ukrainian ambassador Vasyl Bodnar said the incident had “saddened” him.

Chelsea climb to No 3 after beating West Ham