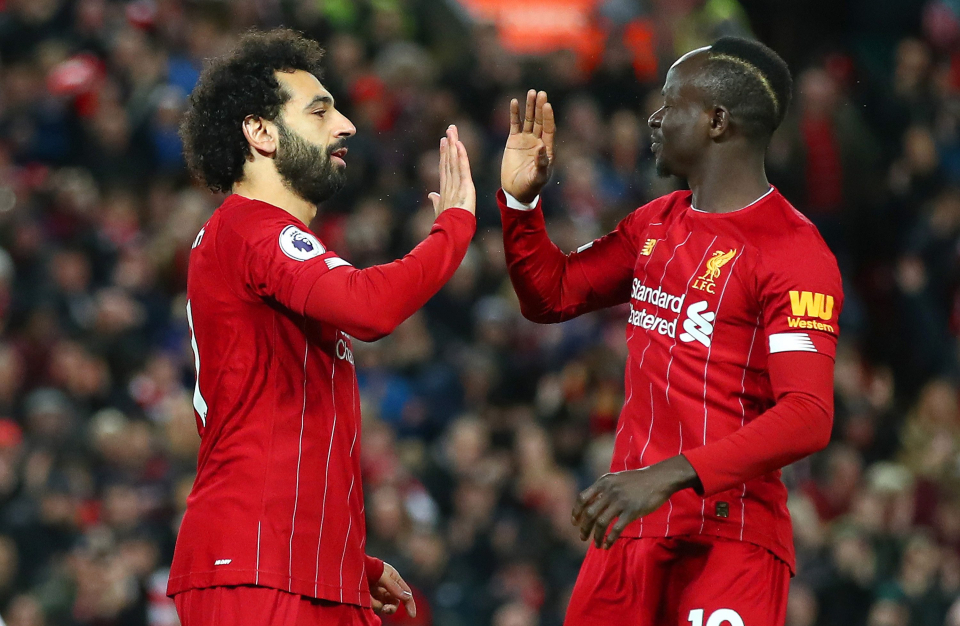 – Sadio Mane heads a list of 10 nominees for the African Footballer of the Year award, to be handed out later this month for the first time in three years, the Confederation of African Football (CAF) announced on Monday.

– Mane, who won the last award in 2019, will be favoured to win again after a season in which he helped Senegal to their first Africa Cup of Nations title plus qualification to the World Cup in Qatar.

– He also had cup success with Liverpool at club level but has since moved to Bayern Munich.

– His former teammates Naby Keita and Mohamed Salah are also among the 10 nominees, along with Manchester City’s Riyad Mahrez.

– The COVID-19 pandemic and decision to switch the qualification period from the calendar year to the 2021-22 season is the reason why there has been no award for the last three years, CAF officials told Reuters.

– The winner will be decided by a judging panel made up of members of CAF’s technical committee, press and coaches and captains of Africa’s 54 national teams and will be announced at a gala in Rabat, Morocco on July 21.

Which of them will be shortlisted? ✨ pic.twitter.com/qFi5Qb07Gq

Who will be the final three nominees for the #CAFAwards2022 Coach of the Year (Men) award? pic.twitter.com/pl1mJI51nb

A shortened list of the #CAFAwards2022 Interclub Player of the Year (Men) nominees! 🌍 pic.twitter.com/DwlSqnedx4

🖐 nominees for the Young Player of the Year (Men) award!

Which young talent will bag the award in the #CAFAwards2022? 🤔 pic.twitter.com/s0njFwyZun

The finest 5️⃣ African football clubs of the 2021/22 season!

Which of them will be named the Club of the Year (Men) in Morocco’s #CAFAwards2022? ⚽️ pic.twitter.com/M8oY3BnJOR

Exceptional seasons from the 5️⃣ shortlists!

Which nation will be named the National Team of the Year (Men) on the 21st of July?#CAFAwards2022 pic.twitter.com/SzfBnMS0xU