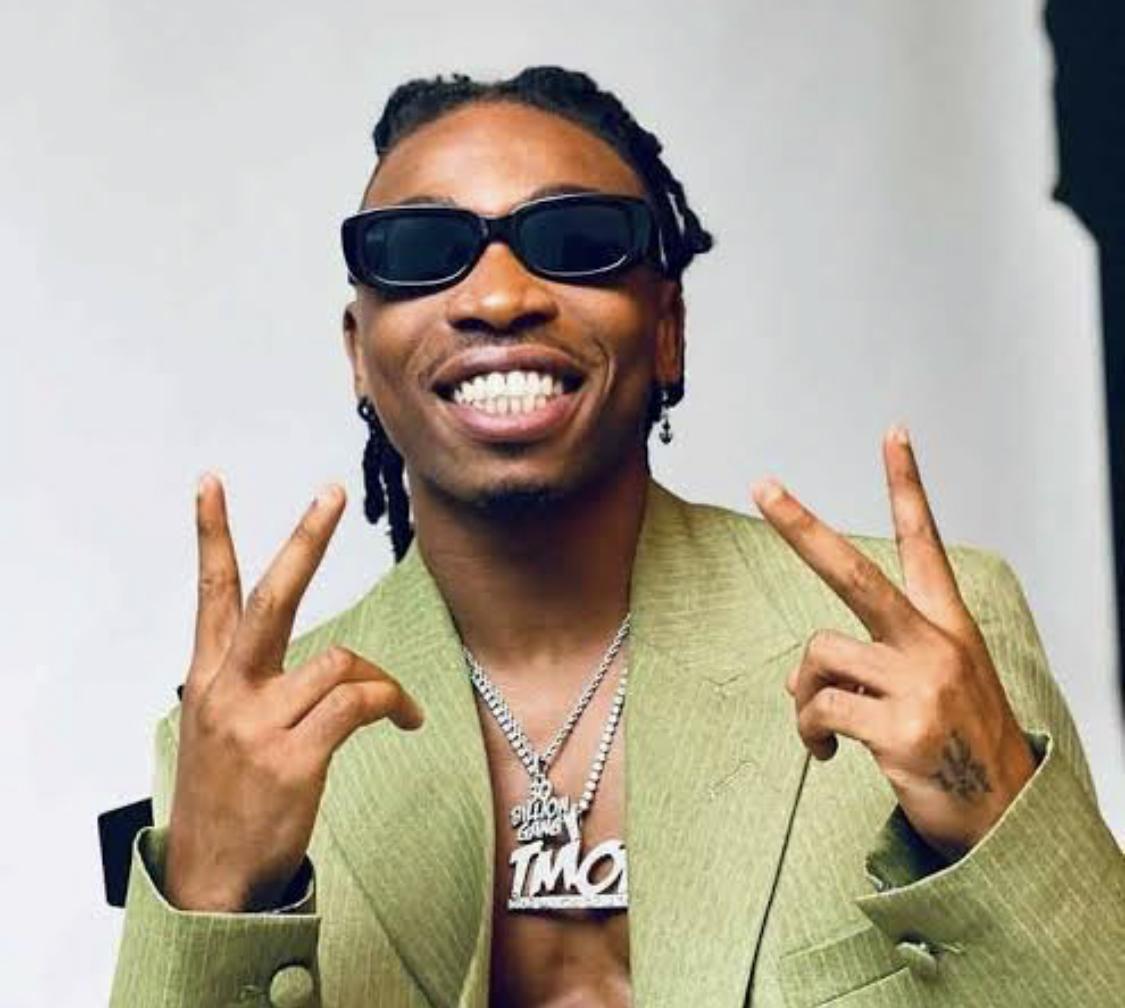 – The sensational Nigerian singer and songwriter, Adewale Mayowa Emmanuel, known professionally as Mayorkun, has revealed the title and release date for his forthcoming music.

– Taking to his social media pages, on the 9th of June 2022, the singer announced the single title and release date.

– The Mayor of Lagos whose career has been flourishing since his debut into the mainstream Nigerian music industry, and here is how his humility and creative talent have been fueling his career to the peak.

– He has also made a name for himself in the music industry after teaming with ace music superstars the likes of Davido, Mr Eazi, Young Jonn, Kizz Daniel, Joeboy, Yonda, Peruzzi, and a slew of others.

Our summer anthem.. 🔊
‘Certified Loner (No Competition)’ out in 7 days..
Pre-save now, get an invite to the release party.. 🔥🔥 https://t.co/4IiJFbukbb

– The award-winning singer, who has yet to drop a new song in 2022, after he released his “Back in Office” album, will be putting out new content for his fans soon.

– The singer took to his social media page to reveal that the upcoming single is scheduled to be released on the 16th of June 2022.

– The “Back In Office hitmaker” is set to thrill his fans with a new single titled ‘‘Certified loner (no competition).’