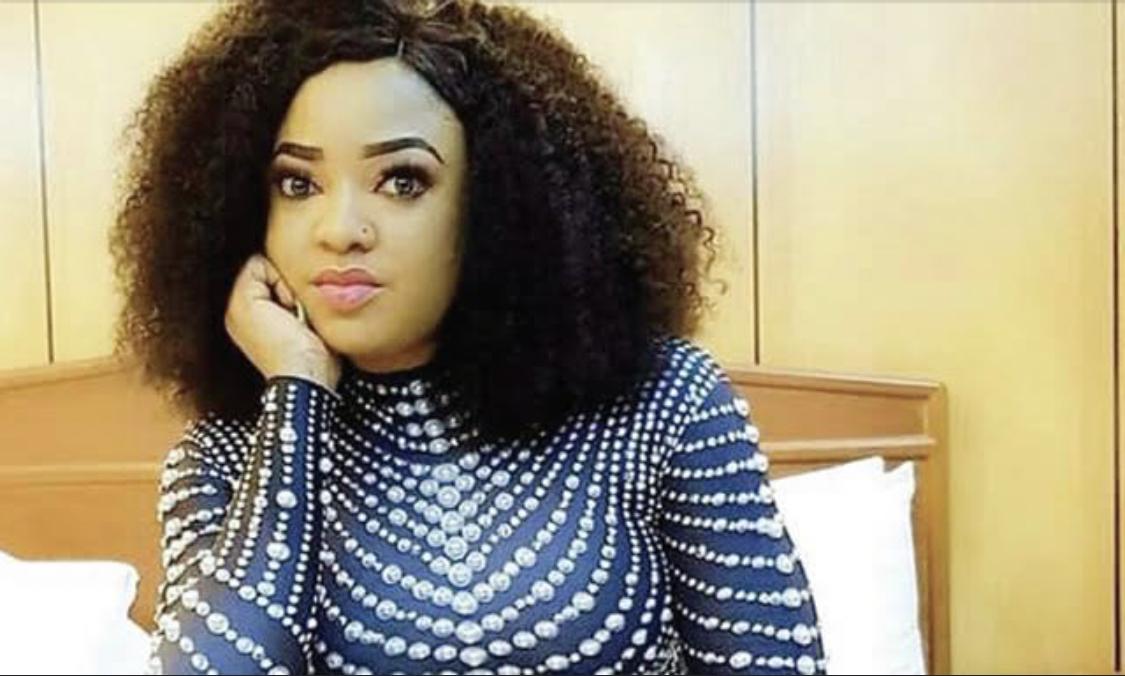 Sensational actress, Tayo Sobola, who is popularly known as Sotayo Gaga, is using her popularity status to give awareness on HIV (Human Immune Virus).

Taking to popular social media, she says she finds it important to remind people about the disease.

According to her, the virus seems to be spreading like wildfire again in the country.

Speaking further, she asked that people should show pity on their family members and be careful, even though she wrote it in Yoruba.

An indigene of Ogun State, Sotayo was born on December 28, 1985, into a polygamous family.

Her late mother was a Muslim while her late father was a Christian.

She has holds a diploma in Law from the Lagos State University, Ojo; while she is also an alumnus of Public Administration from Olabisi Onabanjo University.