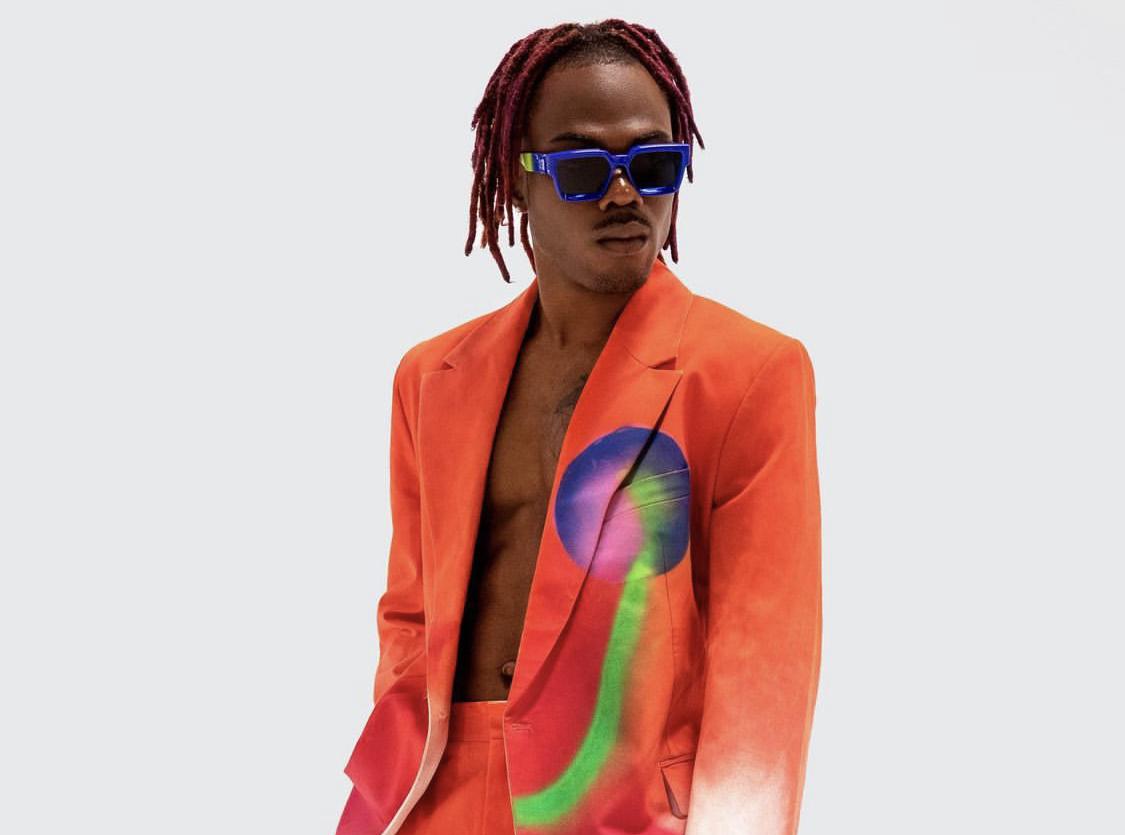 – Talented Nigerian Afrobeat singer, songwriter, and record producer, Chukwuka Ekweani, popularly known as CKay, has set a new record and hit a huge milestone on Spotify in all versions.

– The “Love Nwantiti” hitmaker has become the first Nigerian singer to have over a billion streams on Spotify in all versions.

– Ckay has reached yet another career milestone, as his global run continues to improve day by day, with no signs of slowing down anytime soon.

– The Warner Records signee appears to have done a lot in the last year, with his global smash song ‘Love Nwantiti ‘Ah Ah Ah‘ and “Emiliana” receiving multiple certifications around the world and becoming the first African artist to surpass 30 million monthly Spotify listeners.

– Recall, the global emo-afrobeat sensation, whose mega-hit “Love Nwantiti,” recently reached double platinum in the United States and has gone platinum in France too, continues to thrive in the global music scene.

– The singer also revealed that his single “Emiliana” has been certified Platinum in France, indicating that it has received 18 million Spotify streams and is now the second most-streamed Afrobeats song in France, trailing only Love Nwantiti (31.5 Million streams).

– However, After all the achievements the singer has now hit a new career milestone as he becomes the first African musician to have now surpassed 1.2 Billion streams across all credits on Spotify.

.@ckay_yo has now surpassed 1.2 Billion streams across all credits on Spotify. 🎉 pic.twitter.com/QKmvkmvFji