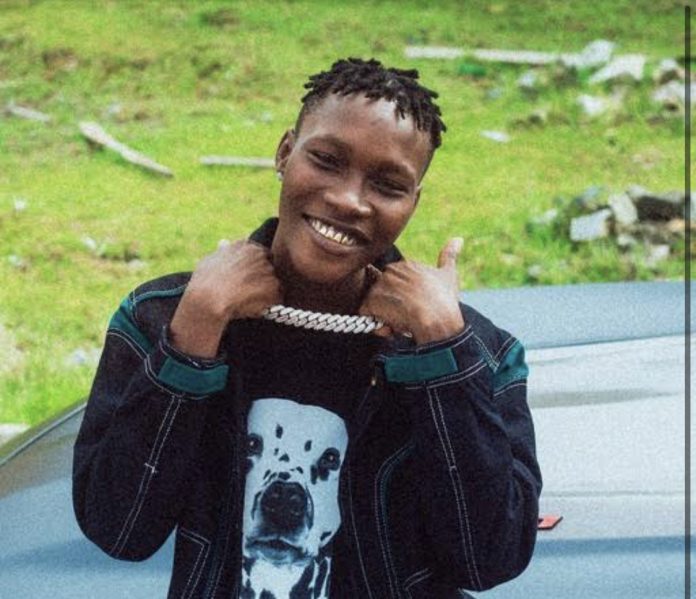 – Zinoleesky, a passionate vocalist, rose to prominence in Nigeria’s street music scene in 2019 and was quickly signed to Naira Marley’s record label. He released the track “Caro” in 2020, which included his mentor, Naira Marley, and earned over three million views in its first year.

– The new song which is inspired from Asa’s “Be My Man” serves as his latest release for the end of the Second Quarter of the year 2022.

– “Loving You” was produced by the very talented record producer, Niphkeys.

– It is a follow-up to his previously released record ‘Rocking’.