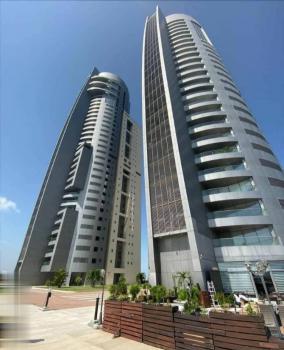 The Association of Senior Civil Servants of Nigeria (ASCSN) says labour unionism in Nigeria is yet to lose track of its responsibilities in spite of the challenges facing the movement.

ASCSN’s President, Mr Tommy Okon, disclosed this in an interview with the News Agency of Nigeria on Saturday in Lagos.

Okon said the movement had improved immensely over the years.

‘’Aside from the traditional way of bouncing the table, the capacity of the modern day unionism has been built in order to engage government and making government to see the reason why it should do what it needs to.

‘’For instance, President Muhammadu Buhari, recently signed into law harmonised retirement age for teachers: that is also an improvement and a welcome development.

‘’It is going to give morale to educational officers and also boost them to know that they have a task to build on experience.

‘’That will also give them that urge to further impact positively as far as the educational system is concerned in Nigeria.

‘’So, I think the trade union movement is trying, ‘’ he said.

The union leader, however, said that labour unionism could be strengthened if the legislations were reviewed.

This, according to him, has been ongoing since 2005.

He added that strengthening unionism in the country would require government getting to the terms of collective agreement.

‘’These are areas that are very germane to unionism because it is not the unions that renege agreement but the government.
ALSO READ:14 ships with petrol, others waiting to berth at Lagos ports
‘’So, government should not enter into any agreement it knows it will not honour; these are issues which are on the front burner, if we want the labour administration to be strengthened,” Okon said.