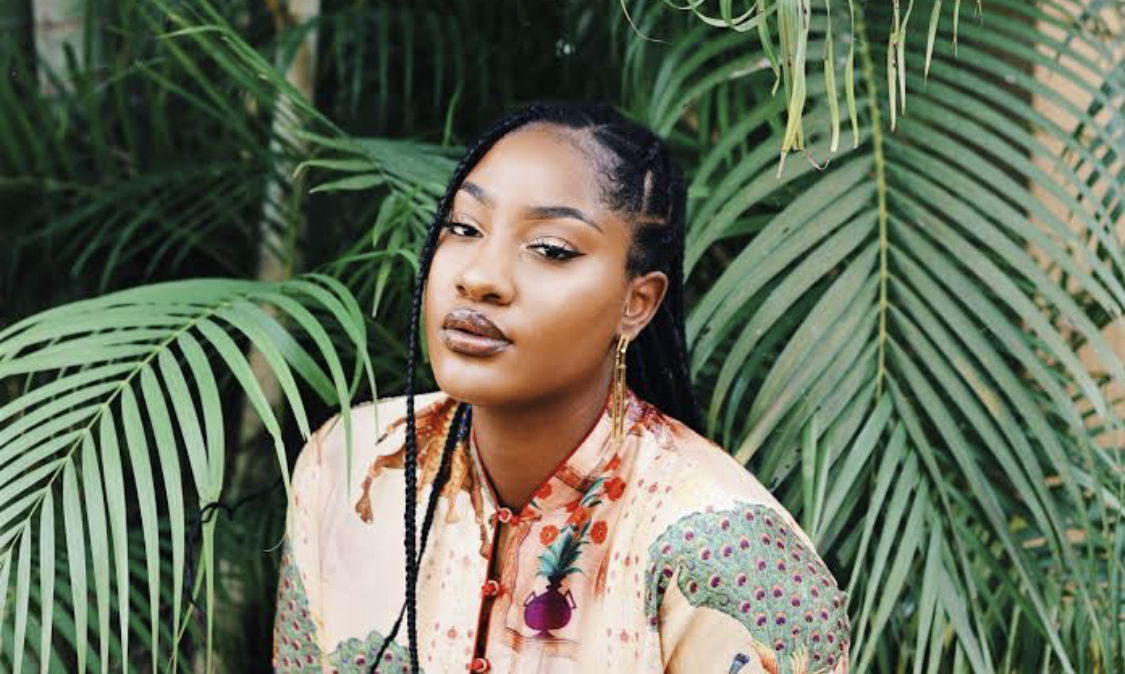 – Talented singer Tems has joined the list of A-List celebrities selected for a new Coca-Cola campaign.

– The talented singer took to her social media platform to announce that she had joined the list of talented acts selected for a new Coca-Cola campaign.

Thank you @CocaCola for the invite to participate in The Conductor, along with some really amazing artists from around the world.

Check out the film here: https://t.co/eBEjcLfbQa

– This initiative would be through the Coke Studio platform and the debut release from the artists is titled ‘The Conductor’ which is a remake of the Queen hit song  ‘A Kind of Magic’.