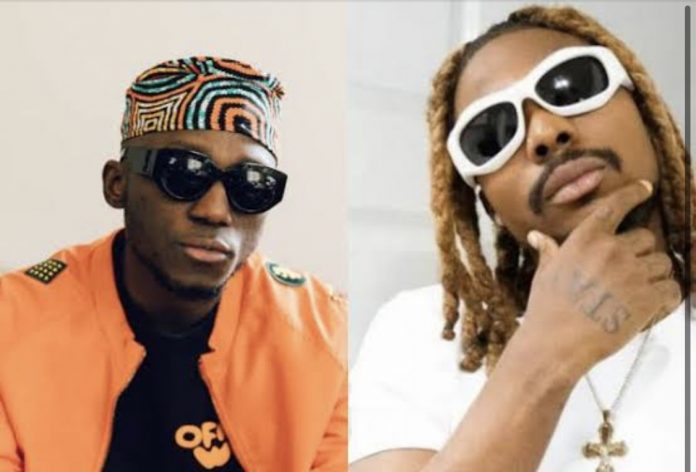 – Asake continues his winning streak as he flows over a mellifluous Magic Sticks production on Spinall-led single, Palazzo.

– Spinall is one of the most well-known and successful DJs in Africa. The DJ, producer, and songwriter is noted for his long list of hit tracks, as well as being the first Nigerian DJ to tour Africa, the United Kingdom, and the United States, including appearances at Ends, One Africa, and the renowned Glastonbury Festival. And for four studio albums featuring collaborations with Wizkid, Burna Boy, Davido, Wande Coal, Tekno, Tiwa Savage, Yemi Alade, and others.

– Spinall had shared a snippet of the track on social media with Olamide singing along to the track.

– The track was released alongside the official music video.

Thank you all for your patience, #PALAZZO – @SPINALL ft. @asakemusik OUT NOW ! Co-written by the 🐐 @Olamide – Enjoy, Link In Bio ❤️ pic.twitter.com/FvP7q24yxt

BBNaija (S)4 : Khafi shares how she lost a UK election