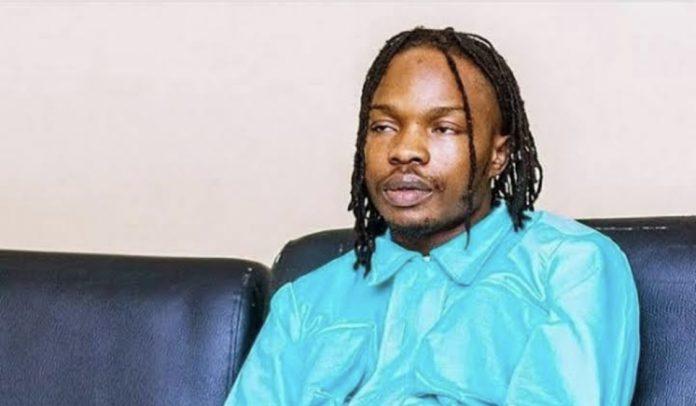 – Naira Marley has finally announced the official release date for his forthcoming debut album, “GTTB” which is the acronym of “God’s Time is the The Best“.

– The singer dropped a video on his Instagram page on the 13th of May making the announcement.

– According to the video he posted, the album will be dropping on Marlian’s day which is usually celebrated on the 30th of May every year.

– He also asked fans to share with their friends and family before concluding his announcement by sharing all the nicknames he goes by.

– “Good morning, Good afternoon, Good evening, all Marlian around the globe. I have a very special announcement for you. Already you know what I am known for, giving you guys joy, good vibes, good music, and all the dance moves.

– This would be his first album following the release of his “Lord of Lamba” EP which was released in 2019.