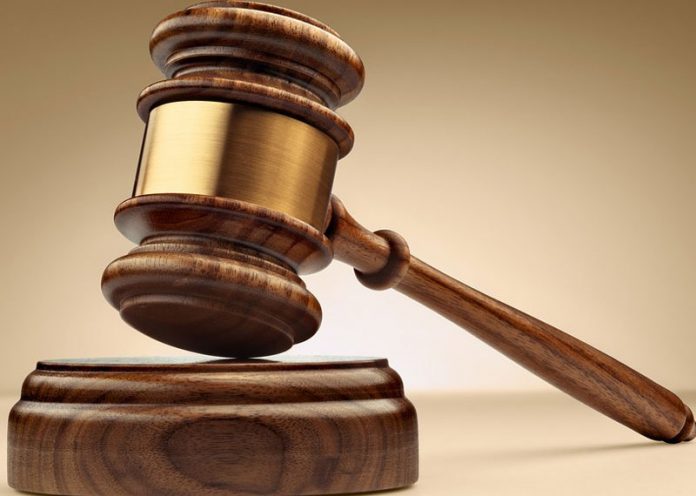 Pascal was arraigned by the Economic and Financial Crimes Commission(EFCC) on a charge of fraud.

He pleaded not guilty to the charge.

The prosecutor, Mr E.K. Garba, told the court that the defendant committed the offence in November 2021 in Kaduna.

Garba said the defendant collected the sum of N2 million from the complainant, Mr Blessed Kenneth, with the promise of helping him to secure a Canadian visa, which he failed to do.

He said the defendant converted the money to his personal use.

“All efforts made by the complainant to get his money back proved abortive,” the prosecutor said.

He said the offence contravened Section 1(1)(b) of the Advance Free Fraud and Other Fraud Related Offences Act, 2006.

Justice Darius Khobo granted the defendant bail in the sum of N500,000 with two sureties in like sum.

Khobo ordered that each surety must reside within the court’s jurisdiction and must own a landed property.

He adjourned the case until June 14, for mention.

Man remanded for beating a thief to death in Ibadan