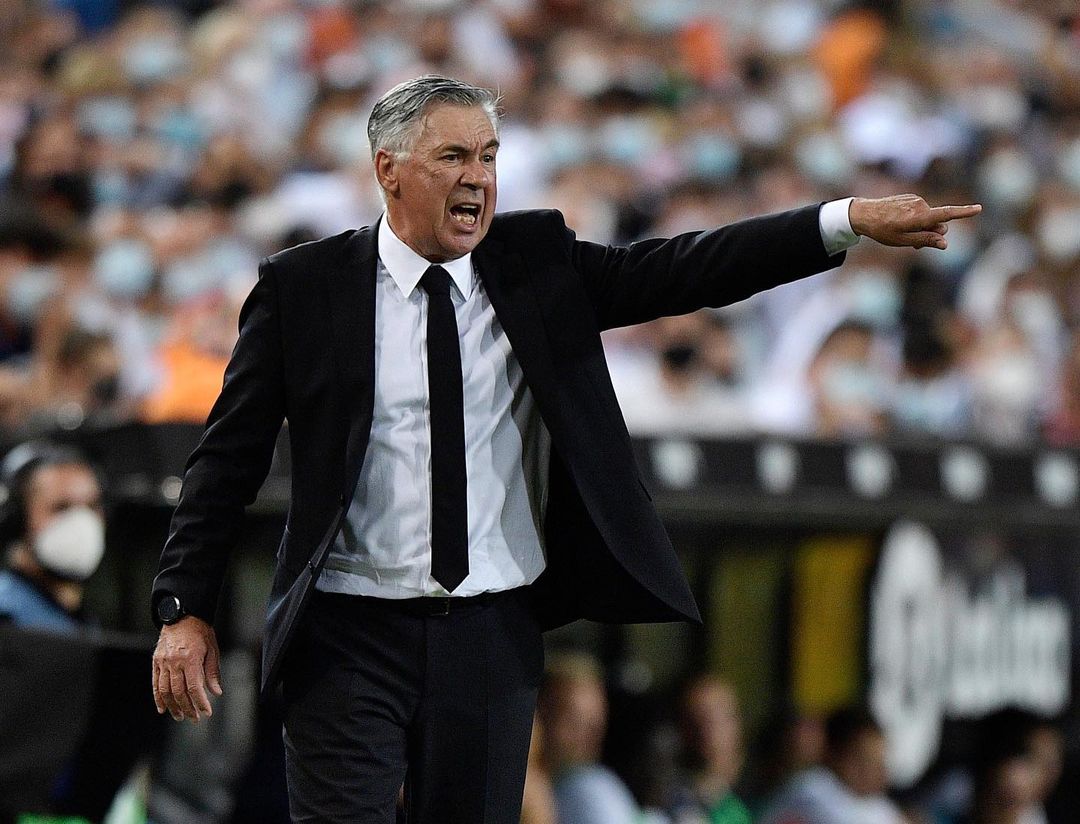 – Carlo Ancelotti admitted there’s been “something strange” about Real Madrid’s progression to the Champions League final after overseeing yet another comeback in their 3-1 semifinal second leg win over Manchester City.

– Riyad Mahrez scored in the 73rd minute to put City 5-3 up in the tie, before Rodrygo grabbed two goals in two minutes and Karim Benzema converted an extra-time penalty to send Madrid to the final with Liverpool in Paris on May 28.

– It’s the latest unlikely turnaround for Madrid, who had also trailed to Paris Saint-Germain in the round of 16 and Chelsea in the quarterfinals before rallying late to advance.

– “Something strange has happened,” Ancelotti, who is now the first manager to coach in five Champions League finals, said in his postmatch news conference. “We’ve had fantastic nights. We’ve played against very strong teams, teams seen as candidates to win the Champions League.

– “The players never gave up. It’s special here. Nobody thought Real Madrid would play another final this year, and we’re there.”

– Madrid were behind in the 90th minute on Wednesday before Rodrygo made it 1-1 on the night with a clever finish from Benzema’s pass, and then put Madrid ahead with a header seconds later to force extra time.

– “There’s no better feeling,” midfielder Casemiro said. “There’s no way to explain this. The best is yet to come…but we have to enjoy the moment. We’ve eliminated a great team with a great coach, and wow, they play good football.”

– Goalkeeper Thibaut Courtois said Madrid, who won the LaLiga title last weekend with four games to spare, were “capable of anything.”

– “We believed until the end,” he said. “[Ferland] Mendy made a key save on the line, and I did too. We made it 1-1 and then 2-1 and they were dead. We won’t say they were crapping themselves, but they knew anything could happen.”

– He added: “We’ve eliminated great teams, teams that have spent a lot of money to try to win the Champions League. The route we’ve taken, with PSG, Chelsea and today. The last few minutes were incredible.”

– Ancelotti, who quit as Everton manager last summer to return to the Bernabeu for his second spell in charge, has previously faced Liverpool in two Champions League finals as a coach, when in charge of AC Milan.

– “I’m very happy to play another final, against a great team, Liverpool,” Ancelotti said. “I played Liverpool as a player in 1984 [in the European Cup final] and then [as coach] in 2005, 2007 and again now. I lived in Liverpool for two years. For me it’s a derby, I’m still an Evertonian.”