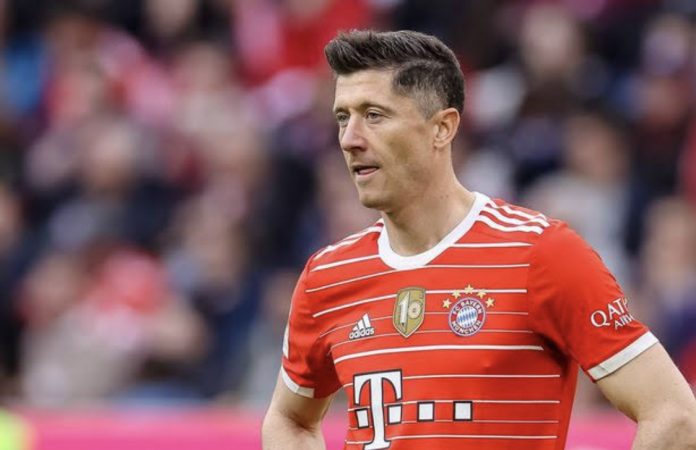 – “He informed me that he does not want to accept our offer to extend the contract and that we would like to leave,” Salihamidzic told Sky Germany.

– “He said he wants to do something else.”

– Lewandowski, whose contract runs until the summer of 2023, he has been heavily linked with a move away, including a switch to Barcelona.

– However, Salihamidzic suggested the striker, also the second-highest goal scorer in Bundesliga history behind Muller and winner of the past two Fifa men’s player of the year awards, would not be allowed to leave.

– Since joining from Borussia Dortmund, Lewandowski has won the league in all eight of his seasons at Bayern and also won the Champions League in 2019-20.

– Last year, Lewandowski broke Muller’s 49-year record for most Bundesliga goals in a calendar year with 43 in 34 games.

– He has scored 49 in 45 appearances in all competitions going into Bayern’s final Bundesliga game of the season, away to Wolfsburg, on Saturday.