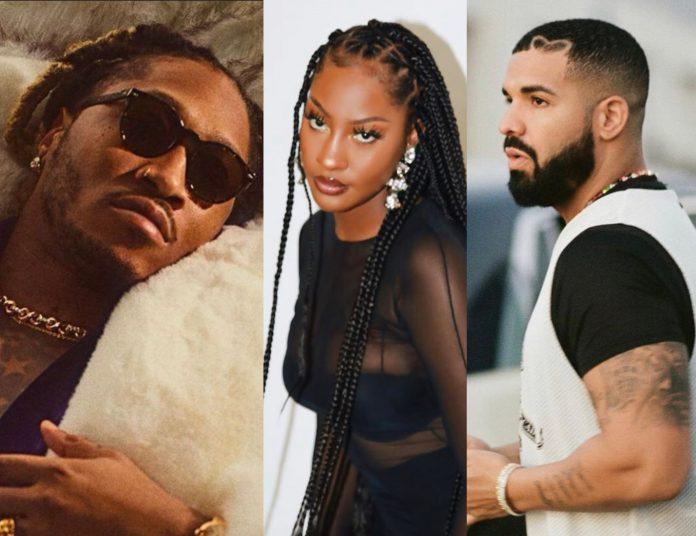 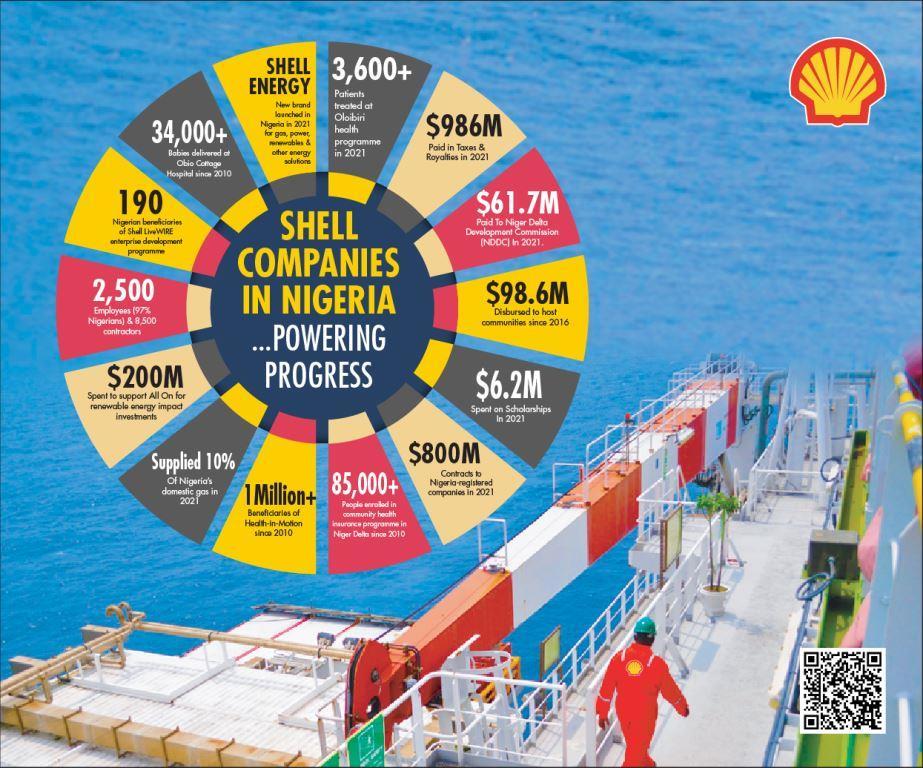 – American rapper, Future has unveiled the official music video of his chart-topping record ‘Wait For U’ featuring Drake and Tems. The video was directed by Director X.

– The song, which is currently trending on Apple Music Top 100 charts in Nigeria has been widely accepted in the country, especially cos of Tems’ feature on it.

– “Wait For U” is off his star-studded album dubbed ‘I Never Liked You‘ which houses 16 tracks featuring Kanye West, Drake, Young Thug, Gunna, Kodak Black, Est Gee and Tems.

– Tems, has made history and has set a new career record in the Nigerian music industry following her collaboration on Future’s new album.

– Following her appearance alongside Drake on Future’s new album, The singer has made headlines and set a record for the Nigerian music industry on the Apple Music Charts.

– Tems is officially the first female Nigerian artist to ever chart at number one on the Top 100 United States Of America Apple Music Charts following her feature alongside Drake on Future’s new song ‘Wait For U’ fresh off his newly released album.

Tems becomes the first female Nigerian artiste 🇳🇬 to go number one on the Apple Music USA 🇺🇸 Singles Charts after “Wait for U” rises to the number 1 spot.
She is Special! 💫 pic.twitter.com/IVpYGWPf9n

– The song also holds the number one spot on the Top 100 Global Apple Music Charts as well.

.@1future, @Drake and @temsbaby’s “WAIT FOR U” has debuted at #1 on Global Apple Music. pic.twitter.com/b6bBR4ieZ9 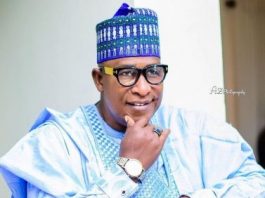 I got the gift of an egg on Nigeria’s first Independence...

Artist gets N550,000 as he wins Felabration competition 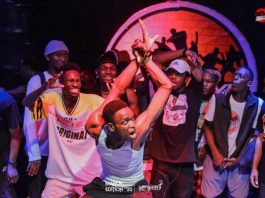 ABOUT US
Phenomenal.com.ng is your news, education, life and entertainment website. We provide you with breaking news and videos that educate, inspire and entertain.
Contact us: [email protected]
FOLLOW US
© Phenomenal 2021