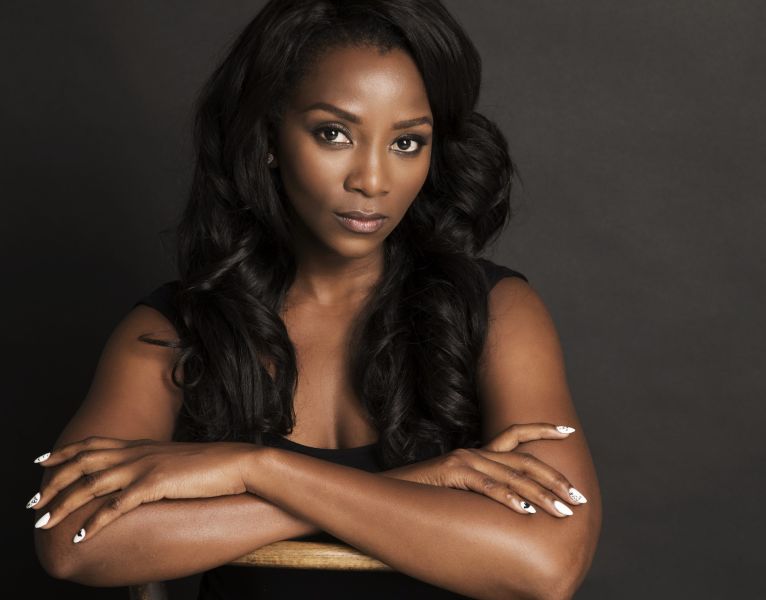 Fans of Genevieve Nnaji, the Nollywood screen goddess on Tuesday raised their concerns over her safety, after she deleted pictures and videos on her Instagram page and unfollowed everyone.
The News Agency of Nigeria (NAN) reports that on May 9, Genevieve deleted all videos and pictures on her Instagram page, leaving fans to worry over her safety.
Genevieve who was the first actor to win the Africa Movie Academy Award in a leading role in 2005 had over 8.5 million followers on Instagram
One Dr Penking on his twitter handle @drpenking said that it was unusual, adding that “someone should please check on her. No one is above mental breakdown.”
Also, Mr Francis Awuche, a resident, called on the Actors Guild of Nigeria (AGN) to reach out to the actress to know the situation of things with her.
He said that for her to take such drastic step suggested that there was something amiss, which must be unraveled.
ALSO READ:Uche Maduagwu slams Genevieve over her alleged silence on Rita Dominic’s wedding
Reacting to the development, the President of the AGN, Emeka Rolland, told NAN that he was not aware of Genevieve’s exit on Instagram.
“May be I will have to reach out to her since I am just getting this news from you now. I have not learnt of that.
” I will reach out to her to know whether she’s save or not after your call. I cannot just conclude with hearsay or rumor,” he said. 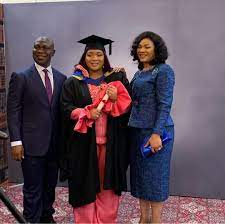 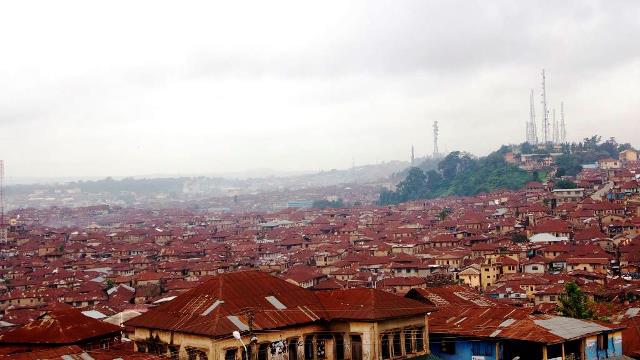 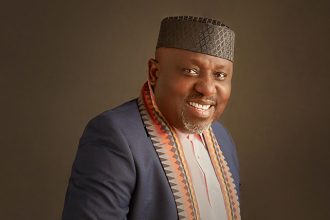 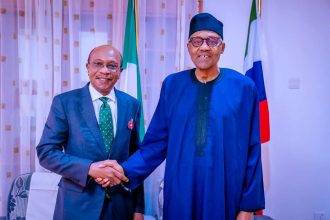