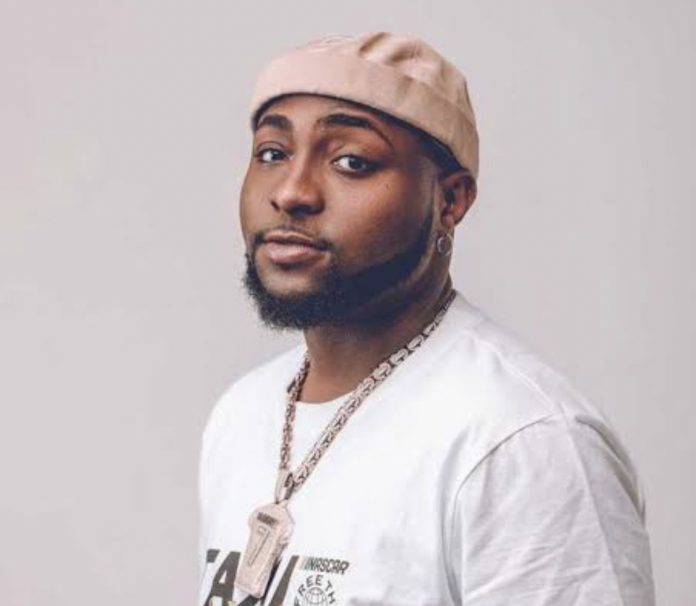 – The Nigerian international singer has some soul-uplifting words in his latest offering, assisted by American group, The Samples.

– The multi-talented singer has been on the hot list of the most featured Nigerian artistes who delivered back-to-back.

Also Read: Davido coming through with something different

– Reminiscing his imprints on tunes like AG Baby’s ‘High‘ of last year, Focalistic’s Ke Star Remix, and a couple of others, Davido‘s impact has been astonishing.

– The song serves as his first official released single for year. It doubles as a track off his forthcoming Studio Album project. It was produced by serial hit maker and producer, Pheelz.

– This new delivery, ‘Stand Strong‘ is a welcome development from the singer, as it showcases a broad insight into his forthcoming studio album.

– The tune flows in a contemporary R&B Gospel rhythm – a song of inspiration and encouragement.

We need to fly Baba Suwe out for treatment – Yomi...