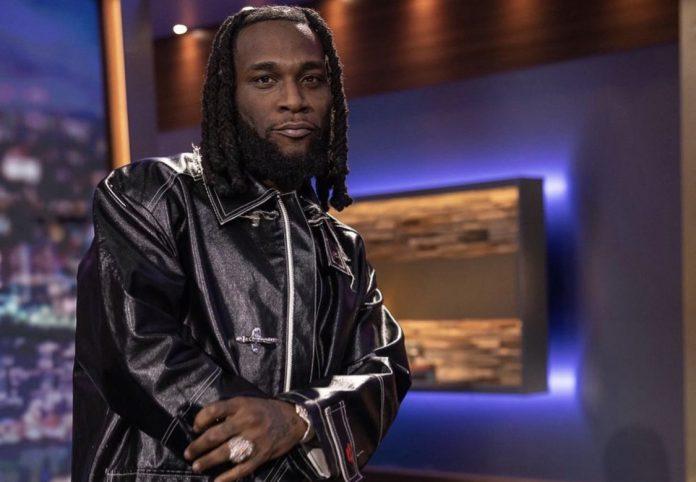 – Burna Boy’s Last Last’ on the first day of its release has dominated the Apple Music Top 100 Songs Chart in over 15 countries.

– ‘Last Last’ which was released on Friday, May 13, 2022, on its first day of tracking currently holds the number one position on the Apple Music Nigeria Top 100 Songs Chart.

– The hit song is also charting in 15 other countries all around the world and these countries include:

E-Money steps out in style with police security (Photos)