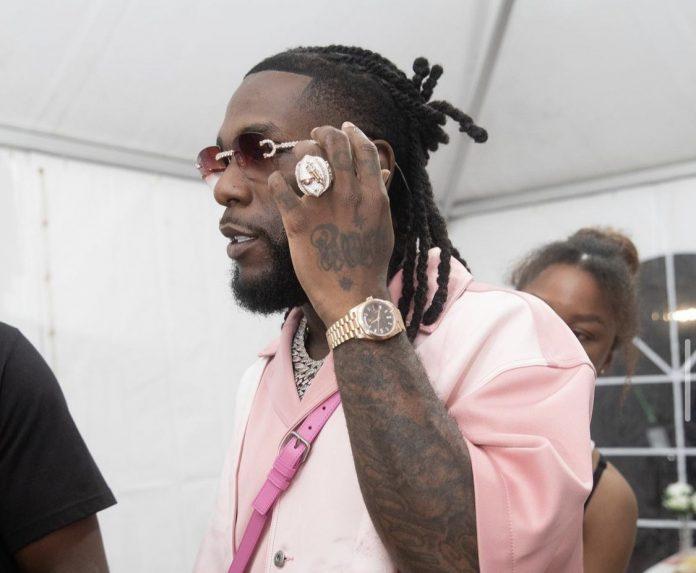 – The African giant Burna Boy would be speaking at the inaugural edition of the Billboard MusicCon 2022 event.

– The event which is slated for May 13th & May 14th in Las Vegas, United States is said to feature, engaging conversations, unique performances, and unforgettable headlining performances.

– The African Giant will be speaking on “The Explosion of Afrobeats“, other speakers at the event include, Latto, Anitta, Machine Gun Kelly, and More.

– The singer would be discussing his unique experience as well as his headlining performances at the biggest venues.

“It’s always been my vision to build a bridge between all Black people in all parts of the world through the music and performance. Music is the No. 1 messenger.” —@burnaboy 💯

"I’m reflecting on everything — what I’m doing and what’s happening where I’m from. Where I’m from is a part of where I’m going.” —@burnaboy on his upcoming sixth album, 'Love, Damini' 💫

“[Afro-fusion is] making people who don’t even speak the same language start dancing with each other. At that point, it becomes bigger than me.” —@burnaboy on his music's influence 👏

.@burnaboy discusses his ambitions to take Afro-fusion to the next level in his #BBMusicCon cover story. 🔥 https://t.co/LfoAtEkjcQ