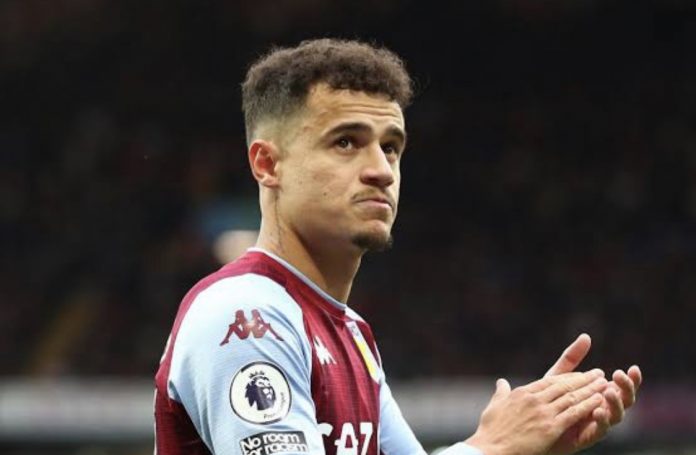 – Philippe Coutinho has enjoyed a successful loan spell with Aston Villa, and the move looks set to become permanent.

– Reunited with former Liverpool teammate Steven Gerrard, who is now his coach at Villa, the Brazilian has regained confidence after a torrid spell at Barcelona.

– Barcelona and Aston Villa are very close to reaching an agreement for the sale of the player for a figure of around 20 million euros, including fixed and variable payments. The two parties have come closer in recent days and the agreement is imminent.

– That’s half of the 40 million euros that the two clubs had placed as the purchase option back in January, with Barcelona desperate to offload one of their highest earners.

– There are two other similar cases, those of Miralem Pjanic and Trincao. Barcelona will have to decide what to do with the pair as they are no longer part of Xavi’s plans.

– The first former will return to the club initially as they look to sell him while the latter is on loan at Wolves, who could execute an option to buy the winger for 30 million euros.