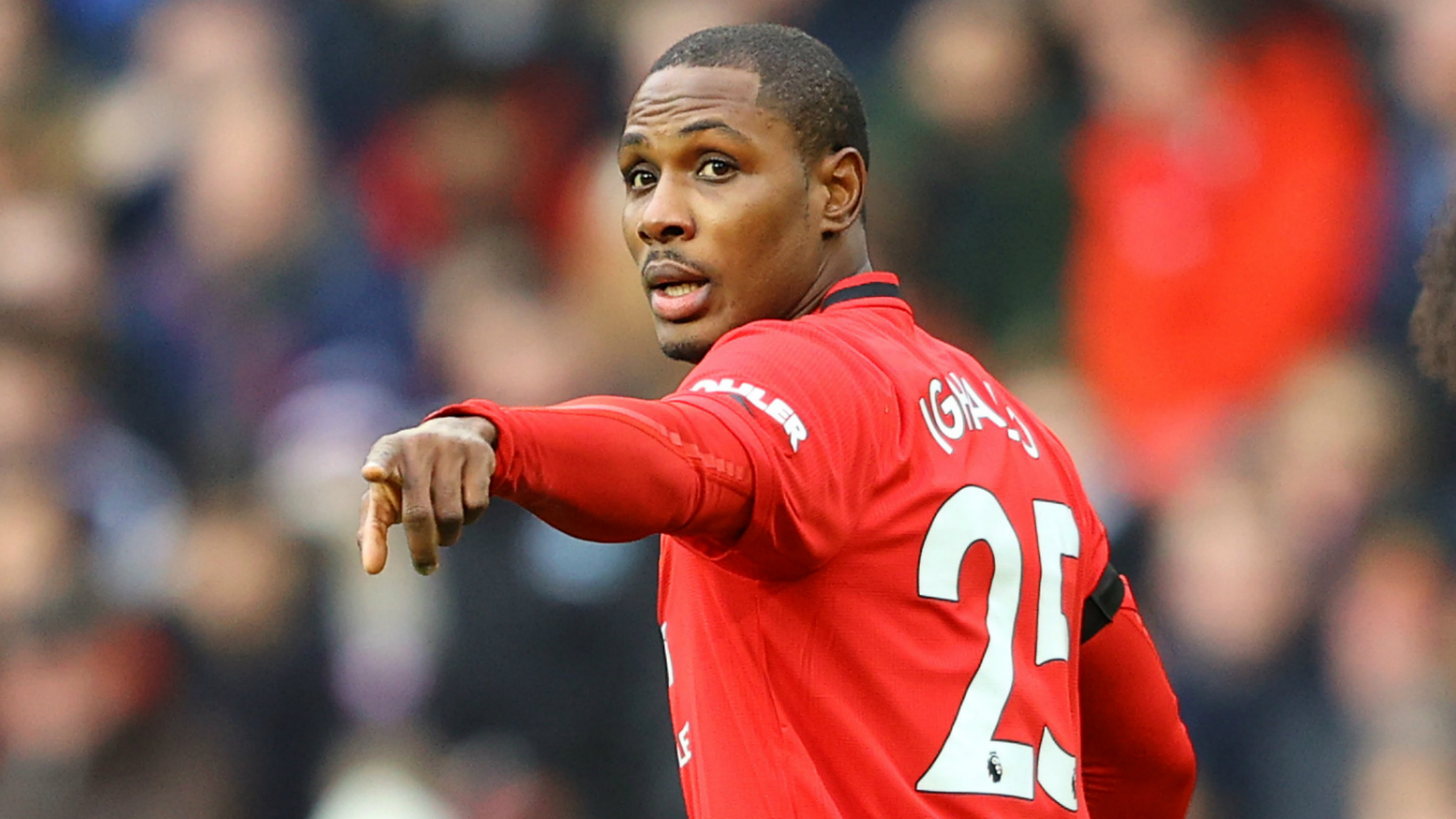 The 40-year-old took over at the Emirates Stadium in December 2019 following the dismissal of Unai Emery.

He is close to taking the Gunners back into the UEFA Champions League for the first time in five years.

They are currently fourth in the Premier League as the 2021/2022 season enters its final stages.

“We want to take the club to the next level and to compete really with the top teams. In order to do that, we have to be playing in the Champions League.

“We have to be able to evolve the team, improve our players, improve all departments, generate even more connection with our fans, improve the atmosphere at the Emirates [Stadium], be able to recruit top, top talent and the best people for this club to drive this project to that level.”
ALSO READ;Mikel Arteta signs contract extension at Arsenal
Arsenal host struggling Leeds United on Sunday before visiting North London rivals Tottenham Hotspur, currently fifth, in a six-point clash in the battle for the Champions League.

They then conclude the campaign away to Newcastle United and at home to Everton.