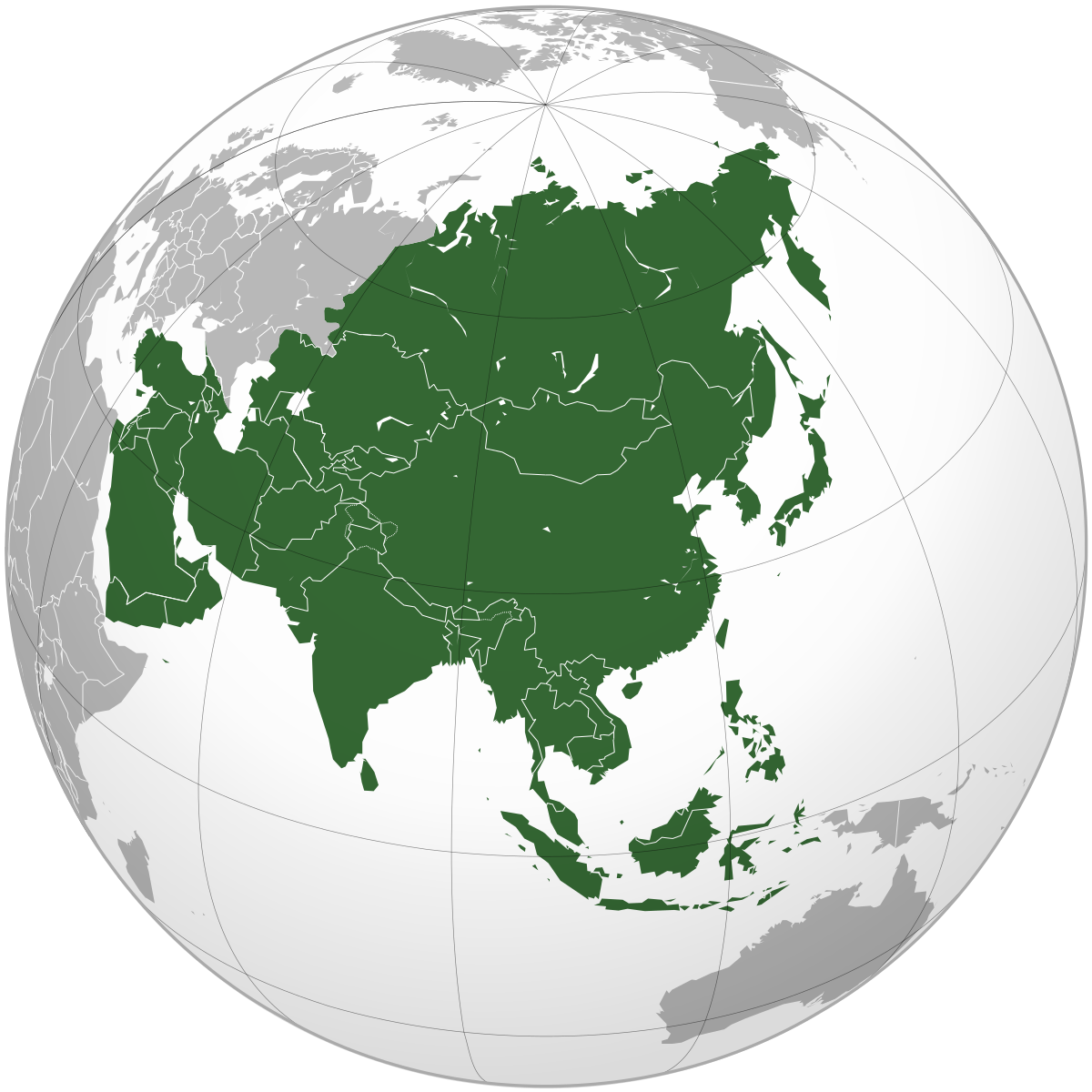 The developing East Asia and Pacific countries is projected to grow by five per cent in 2022 amid resurgence of COVID-19 pandemic, tighter financial conditions and the Russia-Ukraine war.
The World Bank disclosed this in a new release for East Asia and Pacific Economic Update.
“Shocks emanating from the war in Ukraine and the sanctions on Russia are disrupting the supply of commodities, increasing financial stress and dampening global growth.
“Just as the economies of East Asia and the Pacific were recovering from the pandemic-induced shock, the war in Ukraine is weighing on growth momentum,” Manuela Ferro, World Bank Vice President for East Asia and Pacific said.
“The region’s largely strong fundamentals and sound policies should help it weather these storms.”
Surging U.S. inflation could provoke faster-than-anticipated financial tightening, perhaps timely in the United States but “too early” in many East Asia and Pacific countries where recovery is “incomplete,” according to the report.
ALSO READ:IMF, World Bank to boost financial, policy support for Ukraine
The risk of capital outflows, which could put pressure on some countries’ currencies, could induce “premature” financial tightening.
The World Bank said overall economic growth in developing East Asia and Pacific countries is projected to grow to five per cent in 2022.
It added that if global conditions worsened and national policy responses were weak, growth in the region could slow to four per cent.