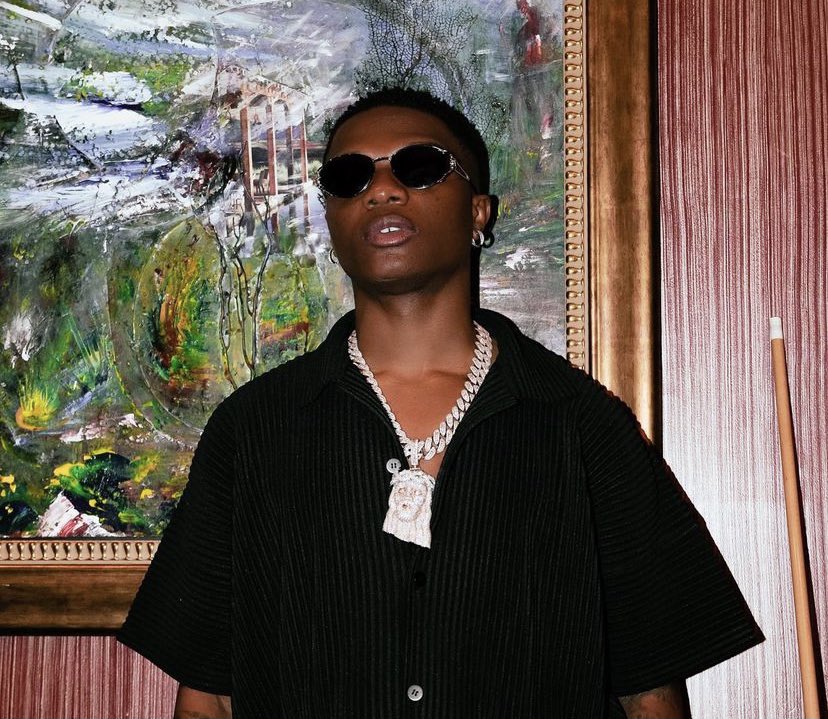 – Starboy Wizkid has been unveiled as one of the headliners of the ‘Oh My! Festival’ 2022 scheduled to take place in the Netherlands.

– Grammy award-winning singer and songwriter Ayodeji Balogun popularly known as Wizkid has been named as an headliner for the ‘Oh My! Festival’ 2022 set to take place in Rotterdam, Netherlands from June 25 to June 26, 2022.

– The Starboy would be performing alongside top acts like Tion Wayne, Rick Ross, Tyga, Tory Lanez, etc, on the first day of the festival which is on June 25, 2022.

– This would be the fifth year anniversary of the festival and it is set to take place at the De Kuip Stadium Rotterdam, Van Zandvlietplein, Rotterdam, 4651GV, in Netherlands.

Wizkid is the sole Headliner of Day 1 of the biggest urban music Festival in the Netherlands 🇳🇱, taking place at a 51,000 stadium

But they say he can't do Arena in Netherlands 🥴 pic.twitter.com/vybDxLDZf8

– Recently, Big Wiz and vocalist Tems have been nominated for the Billboard Music Awards with the hit song ‘Essence’, which features Justin Bieber on the remix.

– The Nigerian Afrobeat artist, Ayodeji Ibrahim Balogun, known professionally as Wizkid, has been nominated for the Billboard Music Awards 2022 alongside singers Tems and Justin Bieber for the remix of the hit song ‘Essence.’

– The hit song ‘Essence‘ was nominated for the Top R&B Finalist Category alongside other acts like Doja Cat, Silk Sonic, Given and Justin Bieber.

– Wizkid becomes the first Nigerian act to have his own song nominated for the prestigious award even though he had been nominated earlier as a result of his collaboration with Drake.

– The Billboard Music Awards is an international US-based award scheduled to take place on Sunday, May 15, 2022.