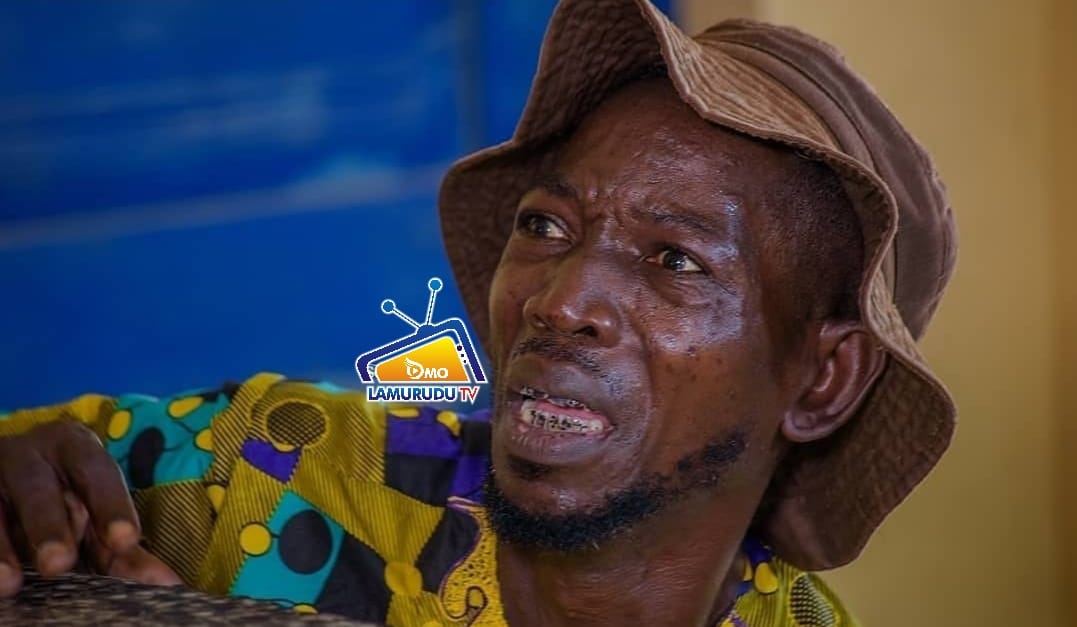 Latin said this to butress his shock at Tunfulu’s death.

Although may thought it could be an April Fool joke, the actor has been confirmed dead, aged 49.
Amusa, who is the National President of the Theatre Arts and Motion Picture Practitioners Association of Nigeria (TAMPAN), confirmed the death to the News Agency of Nigeria (NAN) on Friday.

Amusan, who was in shock and emotional about the development , said the deceased died on Thursday night.
He said the sad occurence was shocking as late Adetokunbo still attended a party three days ago.

“Yes, we lost Dejo Tunfulu, I am so shocked because he still attended a party three days ago.
“May God grant him eternal rest, the association will communicate to the public further,” he said.
NAN reports that Adetokunbo is a prominent Yoruba comic actor, writer and producer.
He was born on May 31, 1972 in Idumota, Lagos Island area of Lagos State and hails from Ikija area of Abeokuta in Ogun.