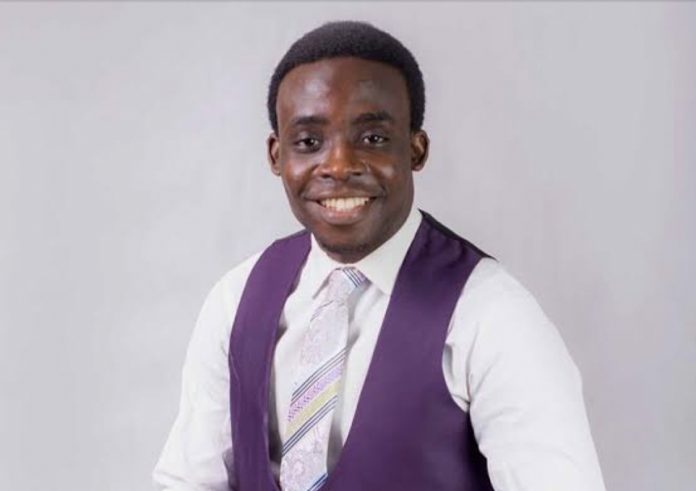 A young cleric in the Redeemed Christian Church of God, Pastor Daniel Olawande, has addressed the nation amidst the Chrisland Schools child sex palaver.

After the sex tape of some Chrisland Schools minors went viral, tongues began to wag, with many parents tightening up.

Taking to his Facebook page, Olawande asked if such a fear isn’t hypocrisy on the part of believers who support watching Big Brother Naija with their children even with the adults scenes involved and then go ahead to criticise the Chrisland Schools sex.

The Nation is reaping what she it sowed.

Get ready for more.”

Coronavirus lull: Ibadan entertainers reveal how they are coping