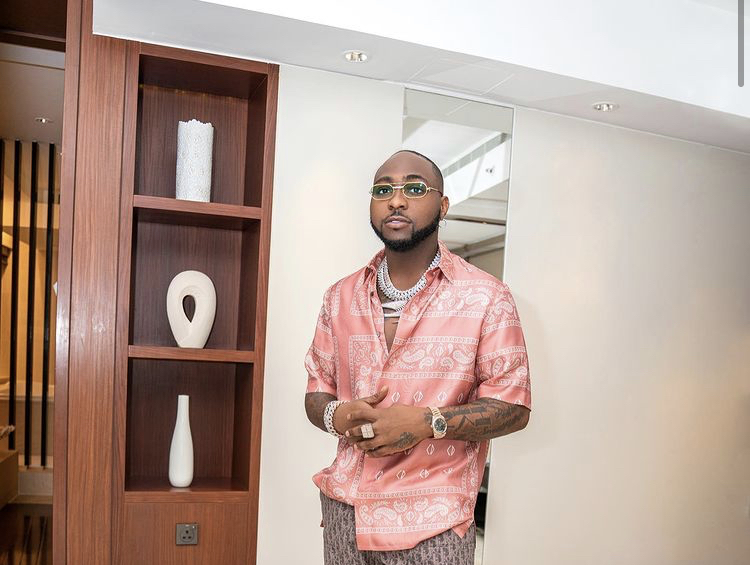 – A Twitter troll who recently made a grave remarks about Davido, Peruzzi, and star singer’s son Ifeanyi has retracted his statement.

– Mister Mdee, a WizKid fan, tendered an apology to Davido after claiming that the artiste did not father his son.

– According to Mister Mdee, Peruzzi is the father of the music star’s only son, Ifeanyi.

– The Twitte user however later apologized to Davido for any pain he may have caused in a tweet posted on his Twitter page on Sunday, March 20, 2022.